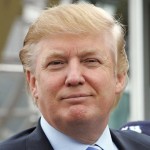 For Democrats, Donald Trump amounts to a kind of divine intervention.

With the Republican Party on an urgent mission to woo Latino voters, one of its leading presidential candidates has been enmeshed for two weeks in a nasty feud over his inflammatory comments about Mexican immigrants.

The comments — and many more since — have prompted an uproar among Latino groups and acrimonious breakups between Trump and various corporate partners. His outlandish rhetoric and skill at occupying the national spotlight are also proving to be dangerously toxic for the GOP brand, which remains in the rehabilitation stage after losing the 2012 presidential race.

Despite — or perhaps because of — such antics, the flashy real estate mogul with a big bank account and an even bigger ego has rocketed into second place in recent national polls and in the early nominating states of Iowa and New Hampshire.

Hillary Rodham Clinton and other Democrats, meanwhile, are eager to make Trump the face of the Republican Party, which is momentarily leaderless with a disparate presidential field and no clear front-runner.

In Iowa, Trump is tied with Ben Carson for second place behind Wisconsin Gov. Scott Walker with 10 percent, according to a Quinnipiac University survey released Wednesday. In New Hampshire, a CNN-WMUR poll last week had Trump in second place behind former Florida governor Jeb Bush with 11 percent. 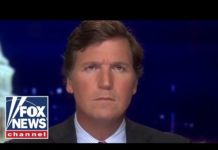 Tucker: Truth Behind The Michael Flynn Saga Is Even Worse Than We Guessed 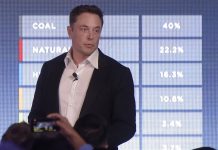 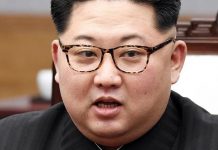