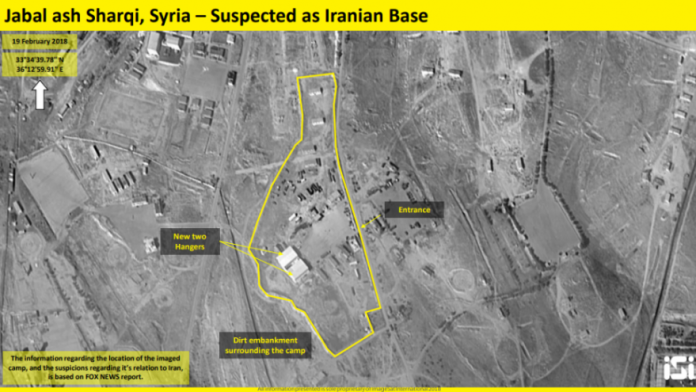 Media outlets in Afghanistan and Iran have reported that Israeli forces were carrying out intelligence activity and intelligence collection near Afghanistan’s border with Iran.

Iran’s Tasnim news agency and the Russian news agency Sputnik’s Urdu-language website quoted Israeli expert Semyon Tsipis on Saturday saying that Israeli forces were operating out of a US Air Force base in Shindand in western Afghanistan, some 120 kilometers (75 miles) from the Iranian border.

“Of course, the proximity to an enemy state is the principle reason for carrying out such an operation and also provides legitimacy. But beyond that, another objective of the mission is to acquire experience in combat in the local ground conditions and activity against the local population,” Tsipis said, according to the reports.

Tsipis reportedly claimed that the Israeli activity was being carried out with the knowledge and approval of the Afghan government, despite the fact that he said the Israelis were operating inside the country within the framework of the US forces stationed there and as a result, did not need Afghan approval for the mission.

Two months ago, 14 Afghan soldiers were killed when Taliban forces carried out a terrorist attack on a military base in the Shindand region. According to local reports that corroborated the Taliban’s claims, the attackers took some 20 soldiers hostage before the military was able to regain control of the base.