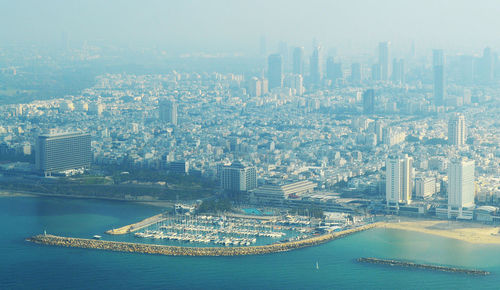 Thousands of demonstrators showed up in Tel Aviv’s Rabin Square Motzei Shabbos for a rally marking “50 years of occupation” and calling for a two-state solution to the Israeli-Palestinian conflict.

“This Saturday we will take the streets to protest against the lack of hope offered to us by the right-wing government, which perpetuates occupation, violence and racism,” Peace Now’s Buskila said ahead of the rally.

“This is the time to illustrate to Israelis, to the Palestinians and to the world that a large portion of the Israeli public opposes the occupation and seeks to arrive at a two-state solution. A clear message will come out of Rabin Square: Yes to hope, yes to two states, no to occupation, no to annexation, and yes to a better future for both Israelis and Palestinians.”