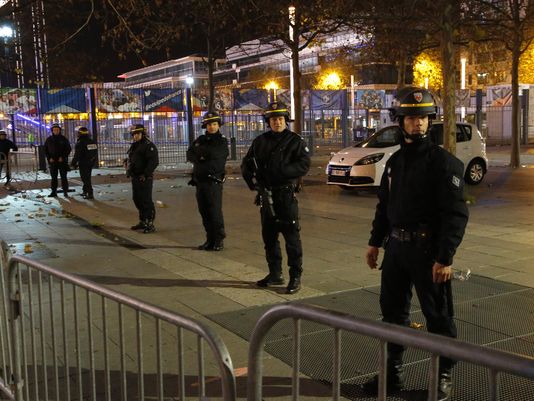 Ten people with links to the radical far-right have been arrested by anti-terrorist police in France over an alleged plot to attack Muslims, judicial sources said Sunday.

The arrests were made late Saturday in operations across France, including the Mediterranean island of Corsica, the sources told AFP.

The suspects had an “ill-defined plan to commit a violent act targeting people of the Muslim faith,” one source close to the probe said.