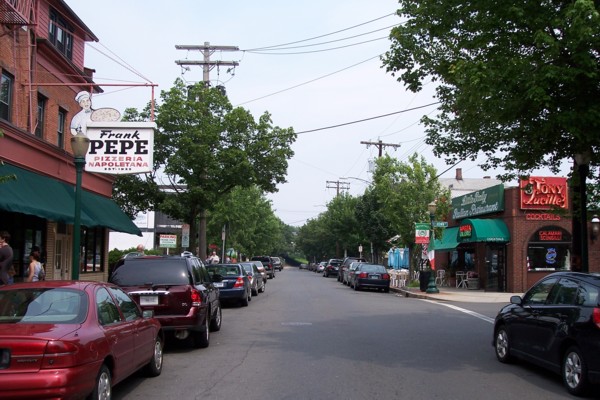 A 12-year-old Jewish boy from New Haven, Connecticut was beaten up by a classmate in what his mother called an antisemitic attack, local TV news station WTNH 8 reported this week.

In the televised report, the boy’s mother, Orit Avizov, said her son was “physically attacked and verbally threatened” by a classmate at the Walsh Intermediate School. According to Avizov, the assailant yelled “kill the Jew,” while slamming her son’s head into a locker; knocking him to the ground; and kicking and punching him in the stomach and ribs.

Avizov recounted: “He was afraid. He was humiliated…He was like, ‘Mommy, I don’t want to go [to school],’ and I said, ‘You are going. You are going to be strong[er] than this. We are going to beat this.’” She said she blames the school administration for not doing more to prevent such incidents.

Avizov is part of a coalition of parents from Walsh Intermediate who last week brought the issue of bullying at the school to the attention of the Board of Education. Her son’s attack — which, according to news site Branford Seven, took place in January –– is one among many of such incidents now coming to light.

Branford Seven reported that the perpetrator of the attack in question has a history of physically and verbally assaulting other children. He is a student at Walsh Intermediate under the “Open Choice” program, which buses inner-city kids to suburban public schools. Though the school has labeled the attack a bullying incident, Avizov and other parents, the report said, want the Board of Education to define it as a hate crime.

Walsh officials released a statement on Monday that did not address Avizov’s son’s attack specifically, saying only that the school district does not tolerate bullying.

“Branford Public Schools is committed to ensuring each school maintains a safe environment for all students,” said Branford Superintendent of Schools Hamlet Hernandez. “The district strongly condemns inappropriate behavior toward any student, including bullying, violence and racial attacks. All claims of misconduct or prohibited behavior are investigated and addressed in a timely, thorough and judicious manner by the administration.”

Hernandez said any potential disciplinary action against the assailant will be taken by the school district, and will remain confidential under federal law. 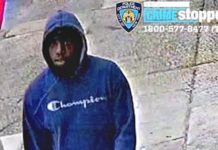