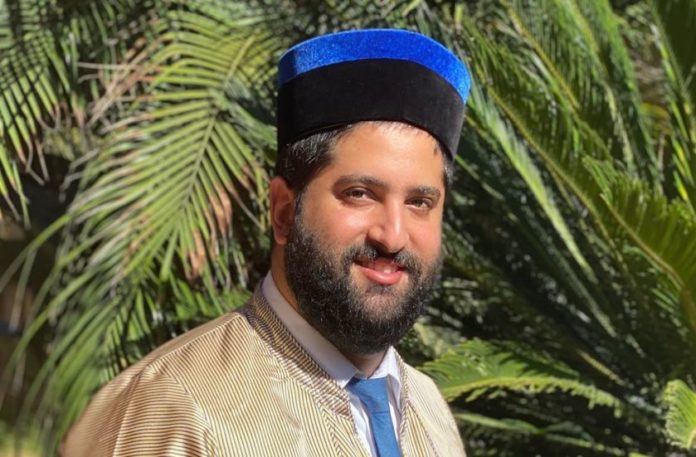 A 14-year-old boy was arrested on suspicion of a hate crime Friday, a week after a rabbi was allegedly punched near his San Diego synagogue, police said.

Rabbi Yonatan Halevy told the Union-Tribune that the assault occurred on Oct. 10 as he and his father were walking toward the synagogue. A teenager rode past them on his bike, Halevy said, then abruptly turned around and brought a clenched fist down on top of the rabbi’s head.