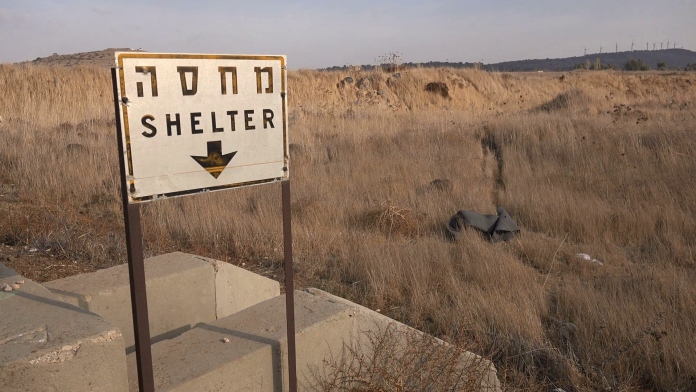 Some 2.6 million Israelis — just below one-third of the population — do not have an operational bomb shelter in the immediate vicinity of their homes, State Comptroller Matanyahu Engelman revealed in an annual report published Monday.

Among those lacking access to shelters are some 231,650 people living in the communities within 40 kilometers from the restive Gaza Strip, the review added.

Furthermore, evacuation plans have not been completed for the towns of Sderot and Kiryat Shmona, totaling about 50,000 residents.