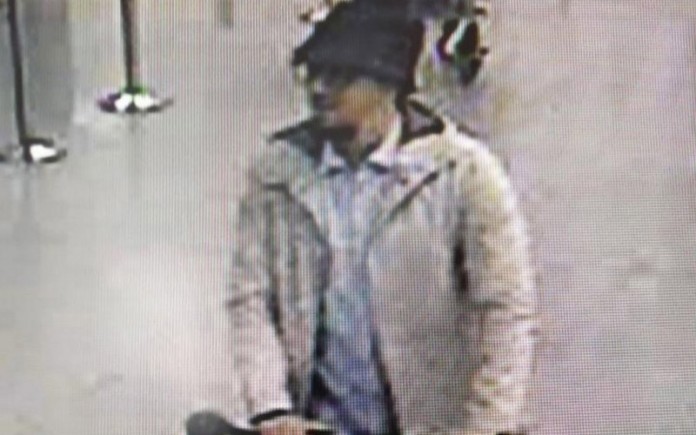 Two of the suicide bombers involved in Tuesday’s Brussels bombings are brothers, authorities have said.

Khalid and Brahim El Bakraoui were both known to police before the attacks for involvement in organized crime but not for possible ties to terrorism. It is thought they may have been linked to the Paris suspect Salah Abdeslam.

A third man, caught on camera at the airport before the blast, Najim Laachraoui, is being hunted today in Brussels. After initial reports that he had been arrested, the Belgian media said police sources were denying his capture. Read more.