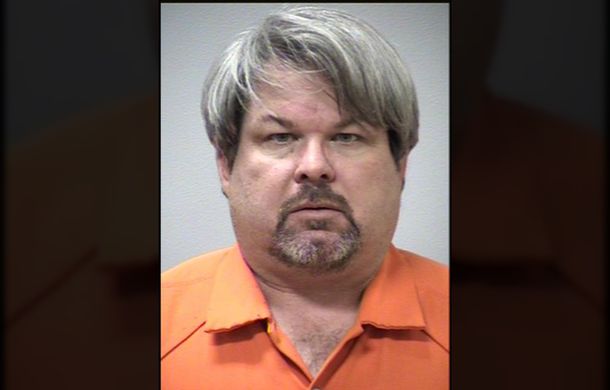 Eight people were shot and six were killed last night in Kalamazoo, Michigan. The suspect has been identified as Jason Brian Dalton, who shot people in three separate incidents. The motive is unclear at this time.

The first shooting took place around 6 p.m. where a woman, with her three children, was shot four times.

Two other shootings, which appear to be related, happened later in the night as Dalton allegedly drove around looking for targets. Read more at CNN.