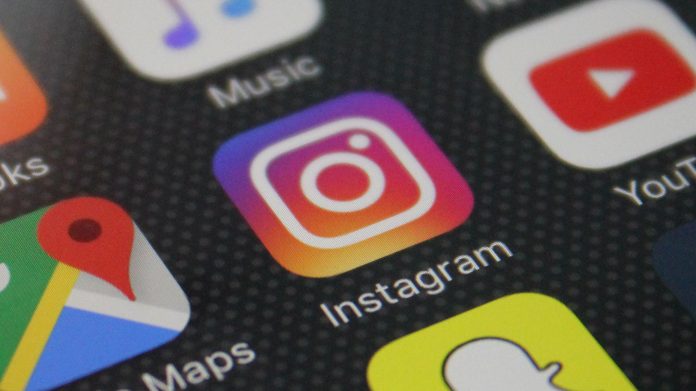 The youngest senator in Congress, and one of its toughest crusaders against Big Tech, proposed legislation Tuesday meant to curb social media addiction by regulating the techniques that prolong engagement on the platforms.

The bill by freshman Sen. Josh Hawley, R-Mo. – the Social Media Addiction Reduction Technology (SMART) Act – would make it illegal for social media companies such as Instagram, Twitter and Snapchat to use infinite scroll, autoplay video or techniques like Snapchat’s “streaks,” which reward a user with badges for repeated use.

“Big tech has embraced a business model of addiction,” Hawley said in a statement announcing the bill. “Too much of the ‘innovation’ in this space is designed not to create better products, but to capture more attention by using psychological tricks that make it difficult to look away. This legislation will put an end to that and encourage true innovation by tech companies.”

The freshman senator has spent his first year in office taking on Big Tech. He grilled Google executives during hearings on the company’s data-collection policies. He wrote a scathing letter to the Federal Trade Commission, rebuking regulators for failing to protect consumers from privacy abuse and overreach by Silicon Valley. He proposed a major bipartisan update to the Children’s Online Privacy Protection Act, which would further curb tech companies’ ability to monitor the online behavior of kids.

At 39, he is a digital native with a much deeper understanding of tech than many of his colleagues. Others in the new class to conquer Capitol Hill have used the very social media platforms he rails against to elevate their voices and steer the online conversation. But Hawley has said he chooses to use them sparingly and has even suggested that society would be better off if social media disappeared.

He has called social media a “parasite on productive investment, on meaningful relationships, on a healthy society” and once asked during an NBC interview, “should these platforms exist at all?”

The bill doesn’t go as far as outright banning social media platforms, but it proposes regulatory measures that would force users to actively choose to engage for prolonged periods rather than being mindlessly sucked into the void.

The bill would require platforms to implement “natural stopping points,” or places where a video or post stops and the users are prompted to click or select another piece of content, rather than it appearing or playing automatically. For example, this could affect the way Instagram Stories endlessly rotate from one to the next.

Hawley’s proposal would also require social media companies to create a “user-friendly interface” that would allow users to set time limits or boundaries for themselves and actively display how much time they had spent on any one platform.

Additionally, the bill would require the FTC to produce a report at least every three years on the “issue of internet addiction” that would explore the ways “social media companies, by exploiting human psychology and brain physiology, interfere with free choices of individuals on the Internet.”

The SMART Act would give the FTC and secretary of health and human services authority to enforce regulations and establish new rules as the tech environment continues to evolve and innovate.

Studies have shown that tech companies utilize computer design techniques embraced by casinos, like the idea of “stickiness” – which give “just enough positive feedback to want to return to the game but deny users enough pleasure so that they don’t get satiated,” Siva Vaidhyanathan, author of “Antisocial Media: How Facebook Disconnects Us and Undermines Democracy,” told The Washington Post last year.

A different study published in 2019 in the Journal of Behavioral Addictions found that those who reported spending excessive time on Facebook were more likely to take risky gambles, performing on a psychological test with the same impulses as someone addicted to drugs.

Hawley’s bill does not yet have any co-sponsors, reported the Hill.