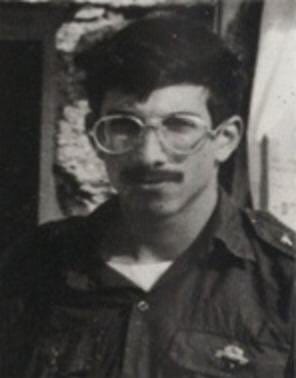 A special team of the IDF headed by the head of the manpower division, Major General Moti Almoz, informed the Baumel family Wednesday that the body of their loved one, Sergeant Zachary Baumel, who has been missing since the battle of Sultan Yaqub in the summer of 1982, was found, brought to Israel and identified.

On June 11, 1982, he was sent into battle near the Lebanese village of Sultan Yaqub, where at least 20 Israelis were killed in the battle and 30 wounded, with 3 MIAs: Baumel and fellow soldiers Tzvi Feldman and Yehuda Katz, who are still missing.

Details of the funeral ceremony will also be given when decided.