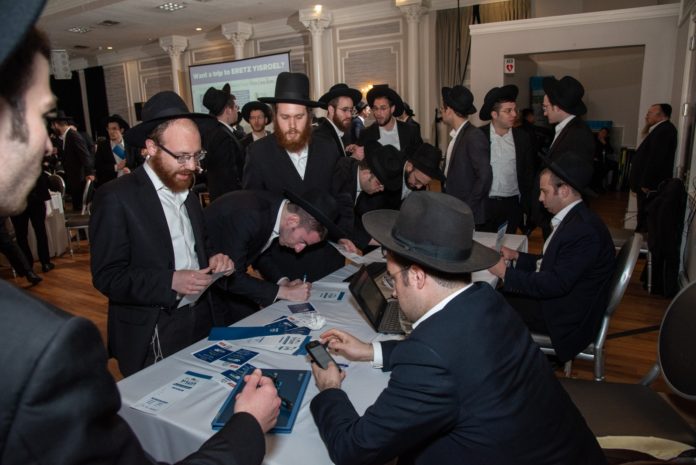 Ateres Chana Hall (Bais Faiga) in Lakewood was filled with alumni of Yeshiva Yagdil Torah – Yerushalayim, for a special event ahead of the Yeshiva’s historic $1 million matching campaign.

A revered Yeshiva for nearly 30 years, “Yagdil” has grown exponentially in recent years and is now recognized as a top destination for American bnei Torah. Over 280 talmidim, bli ayin hora, currently learn in Yagdil and the number grows from zman to zman.

The Rosh Yeshiva, Rav Avrohom Teichman shlit”a, noted the distinct ruach of achdus and hakoras hatov among alumni in the hall – each of whom undertook to raise generous sums during the campaign, which will be held on Tuesday and Wednesday, Parshas Devarim (August 6-7).

Rav Uren Reich shlit”a, Rosh Yeshiva, Yeshiva of Woodlake Village, similarly marveled at the obvious strength of the connection between alumni and Yagdil – even years after they’ve left the Yeshiva.

During a live video address from Yerushalayim, Rav Aryeh Bernstein shlit”a, Maggid Shiur in Yagdil, expounded upon the importance of nedivas lev (heartfelt generosity) towards supporting Torah. Rav Aryeh noted the tremendous mesiras nefesh on the part of Yagdil’s Ramim and the alumni to make the campaign a success – which is crucial for the Yeshiva’s ability to properly accommodate its fast-growing body of talmidim. Rav Aryeh concluded with a heartfelt beracha for every raiser for the campaign.

Moishy Atlas, a Yagdil alumnus and Co-Chairman of the Alumni Committee, relates that following the event, alumni, parents and friends have collectively committed to raise and/or donate as matching funds over 60% of the campaign’s total goal. “We are all inspired by the tremendous hartz and motivation that the extended Yagdil family has shown thus far,” he says. “We look forward to continue working together over the next two weeks until the campaign has successfully drawn to a close, b’ezras Hashem.”

For more information, or to pre-donate, please visit the Yagdil campaign page at  https://www.rayze.it/yagdil/ 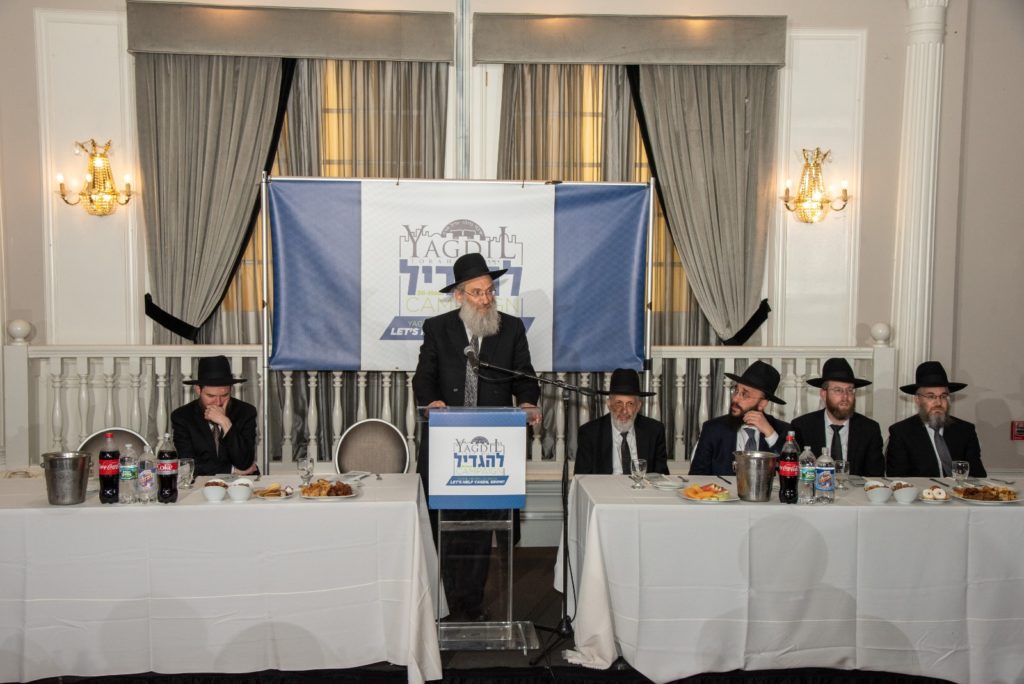 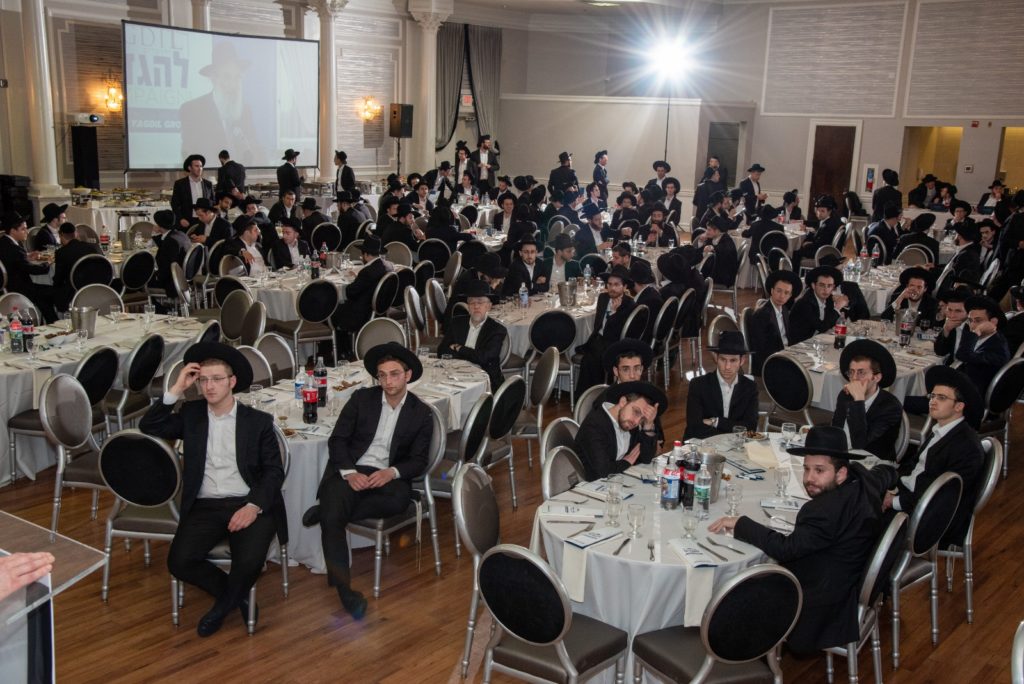 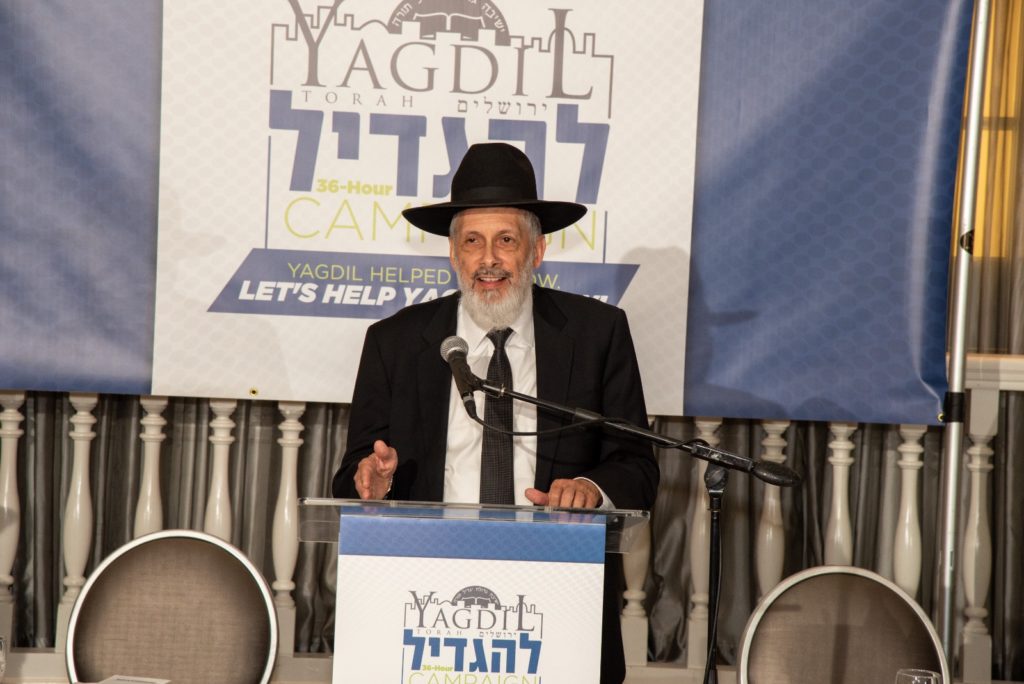 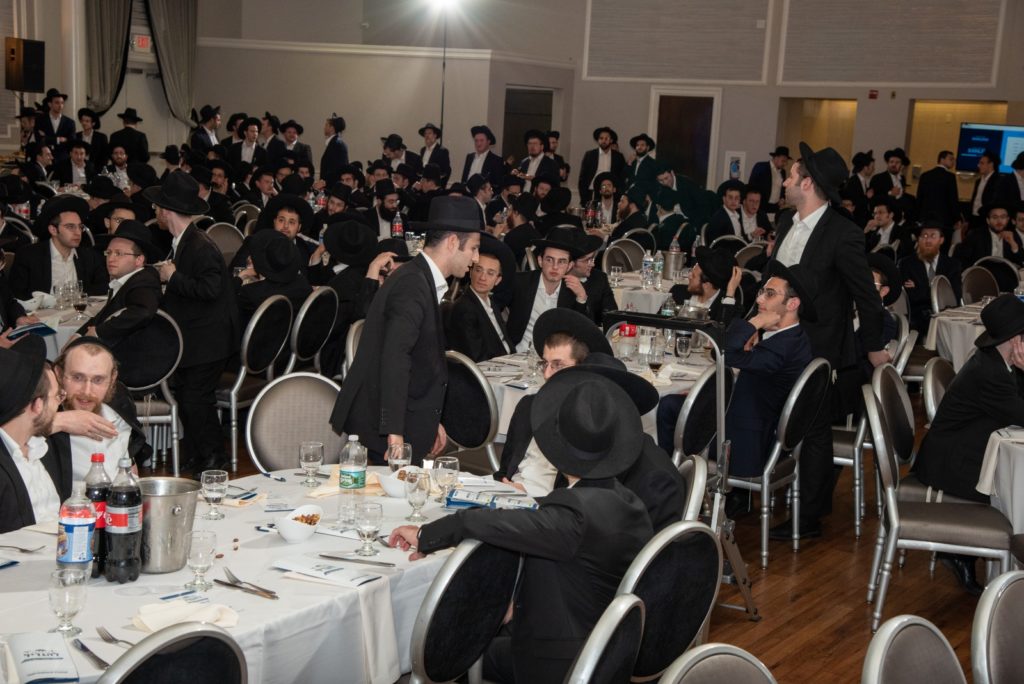 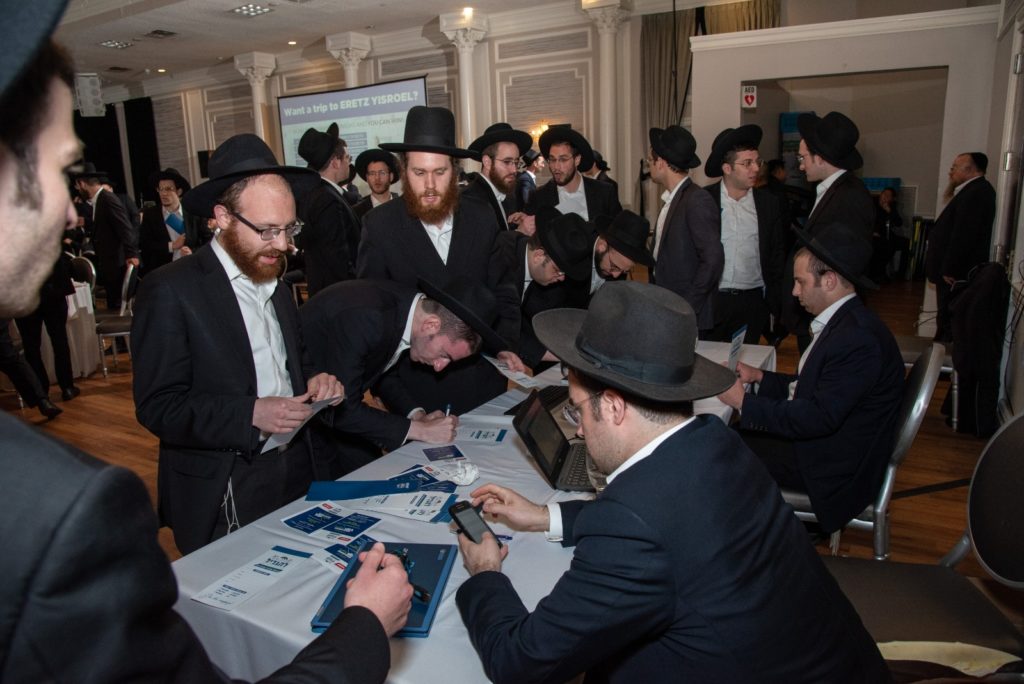 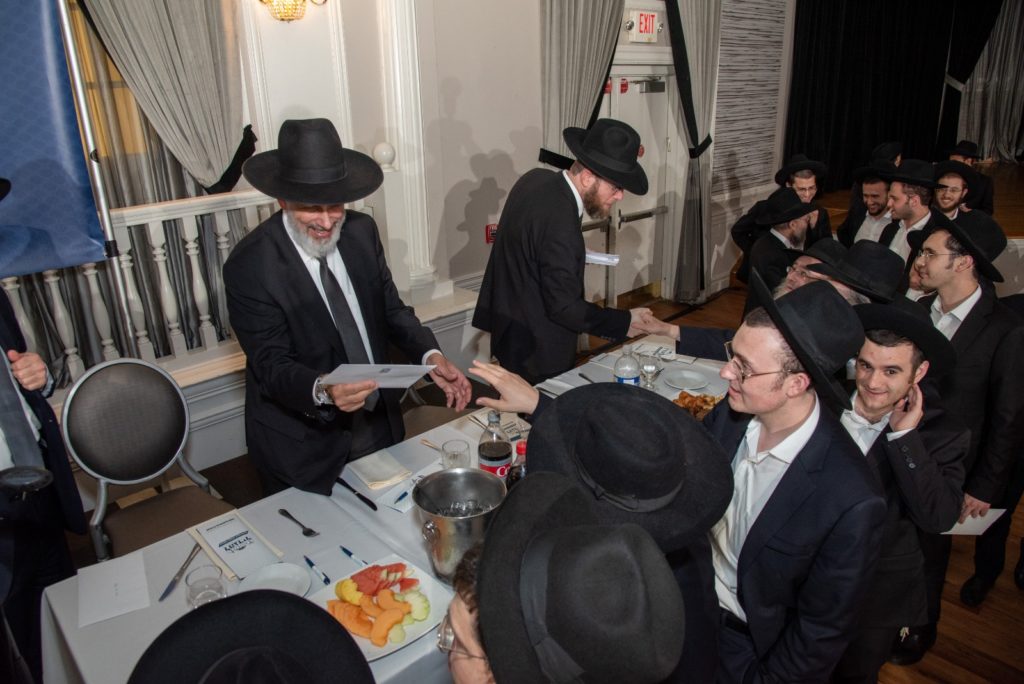 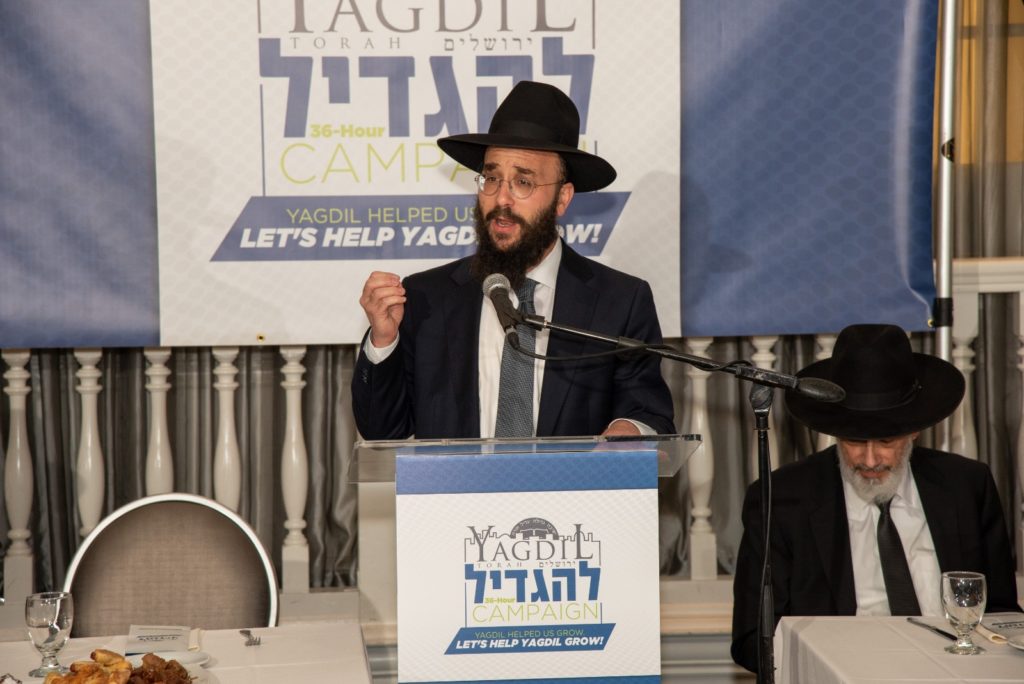