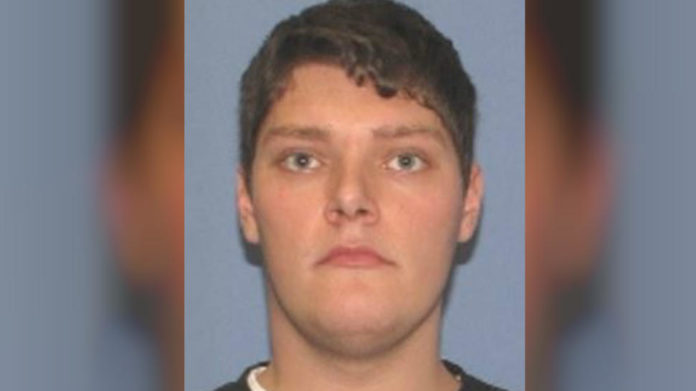 Two former classmates told the news service that Betts was suspended from Bellbrook High School during his junior year following the discovery of a hit list that was found written on the wall of a school bathroom.

They are reportedly frustrated that police said there were no red flags in Betts’s background that would have prevented him from buying the .223-caliber rifle that was used in the shooting outside a crowded bar in a historic neighborhood of Dayton.