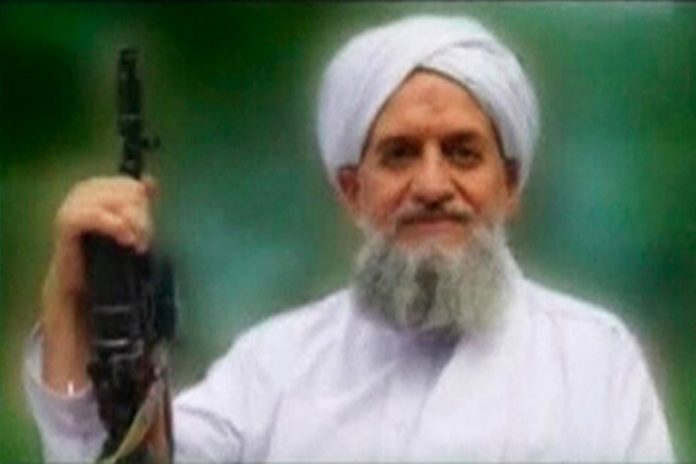 Al-Qaeda leader Ayman al-Zawahiri appears in a new video released ahead of the 15th anniversary of 9/11, calling the attacks “blessed” and promising more such attacks to come. “We mark in these days the passage of nearly 15 years since the blessed invasions in Washington, New York, and Pennsylvania,” Zawahiri says, according to a translation by the SITE Intelligence Group. He also warns that “as long as your crimes continue, then the events of Sept. 11 will be repeated a thousand times, Allah permitting.”

Zawahiri also seemed to lightly insult the Islamic State in the video, saying “real soldiers… do not impose themselves on you as rulers without your acceptance and consultation.” Analysts have said the video is likely an attempt by the group to remind the world they exist as the world recalls the events of Sept. 11, 2001. Read more at the INTERNATIONAL BUSINESS TIMES.