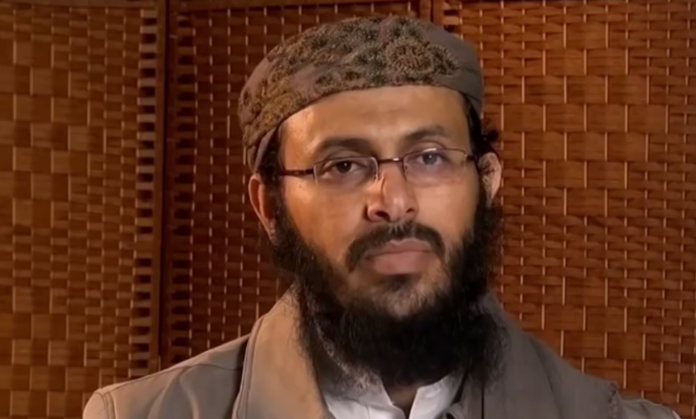 Just days after a covert U.S.-led raid against al-Qaida’s branch in Yemen that left one Navy SEAL dead, the terrorist group’s leader, Qassim al-Rimi, released an audio recording deriding the outcome of the operation, calling it a “slap” across President Trump’s face.

The 11-minute recording was posted online Saturday and translated by the SITE Intelligence Group.

Rimi claimed that the Jan. 28 joint U.S. and Emerati raid on the village of Yaklaa left “dozens” of Americans killed and wounded and that “they found no other alternative but to destroy their own planes so that it would not be proof of their scandal.”

The Pentagon acknowledged the death of Navy SEAL Chief Petty Officer William “Ryan” Owens. Five other service members were wounded from hostile fire and a hard landing by a Marine MV-22 Osprey that had been sent in to help recover casualties. The Osprey was unable to take off and was subsequently destroyed by an airstrike so that it would not fall into al-Qaida’s hands.

Rimi has been the de facto leader of al-Qaida in the Arabian Peninsula since his predecessor, Nasir al-Wuhayshi, was killed in a 2015 CIA drone strike.

On Monday, an NBC report said that Rimi was the target of the raid.

Col. John Thomas, a spokesman for U.S. Central Command, said that “Rimi was not part of the equation for this raid” and that the operation was solely for “sensitive site exploitation.”

“Whether or not any specific individual was going to be there or not did not factor into the mission’s planning,” Thomas said.

The raid, however, turned into a major firefight as the Navy SEALs and Emerati forces encountered stiff resistance from militants and their family members in the heavily fortified village. Air support and a quick reaction force from a Marine unit stationed offshore was dispatched to help the beleaguered commandos.

The operation had been planned for months and was originally proposed under the Obama administration, but because of the mission’s timing, the raid had to be approved by Trump following his inauguration. The White House called the mission a “success,” saying that it had garnered important intelligence despite the loss of life.

Last week, some reports indicated that Trump had approved the raid hastily, which led the White House to push back with a detailed recap of the operation’s planning. The White House’s account was disputed by a former Obama administration official on Twitter who said that only a general proposal for more operations in Yemen was suggested during former president Barack Obama’s last months.

While the United States maintains a small counterterrorism presence in Yemen, the Pentagon is drawing up plans to expand its campaign against al-Qaida militants there, according to U.S. officials familiar with the proposal.