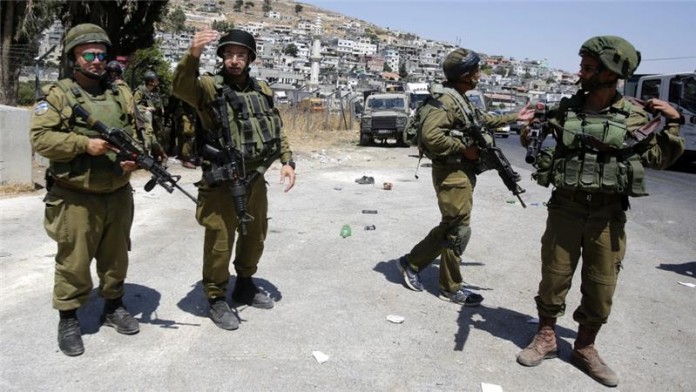 The Arab terrorist who was shot and seriously wounded after attacking IDF soldiers near Chevron yesterday has died of his injuries.

Arutz Sheva reports that Mustafa Baradeah, 51, had hurt two soldiers with a knife near Al-Arroub, in Gush Etzion, on Monday before being shot. He was then taken to Shaare Tzedek hospital in Yerushalayim.

The terrorist’s brother, Ibrahim, was killed in April after carrying out an attack with an ax on a soldier.