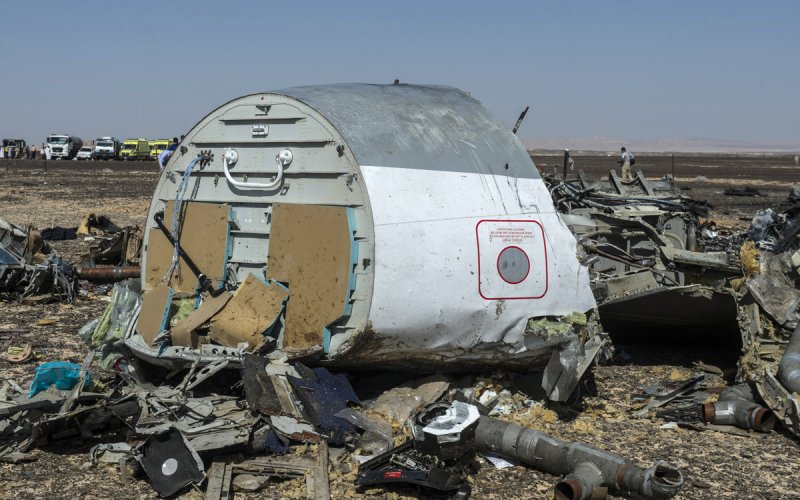 At least 16 people were killed Friday when a passenger jet overshot and skidded off the runway as it landed in southern India, breaking into two pieces, officials said.

Dozens of people were injured, 15 of them seriously, after the Air India Express Boeing 737 originating from Dubai touched down in Kozhikode in heavy rain.

The airline said more than 190 passengers and crew were on board the plane that, according to the aviation ministry, plunged 10 metres (35 feet) down a slope off the end of the raised so-called table-top runway.

Television footage showed the fuselage of the jet ripped apart and surrounded by emergency personnel working in the dark, spraying the wreckage with water although there was no sign of any fire.