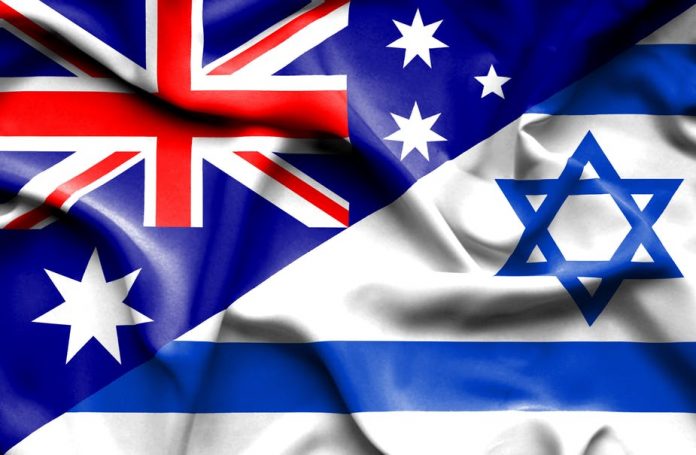 Australia has decided to formally recognize west Jerusalem as Israel’s capital, but won’t move its embassy until there’s a peace settlement between Israel and the Palestinians, Prime Minister Scott Morrison announced Saturday.

Morrison said in a speech that Australia would recognize east Jerusalem as Palestine’s capital only after a settlement has been reached on a two-state solution. The Australian Embassy won’t be moved from Tel Aviv until such a time, he said.

Australia becomes the third country to recognize Jerusalem as Israel’s capital, following the U.S. and Guatemala. Unlike its predecessors, however, Australia recognized only the western part of the city.