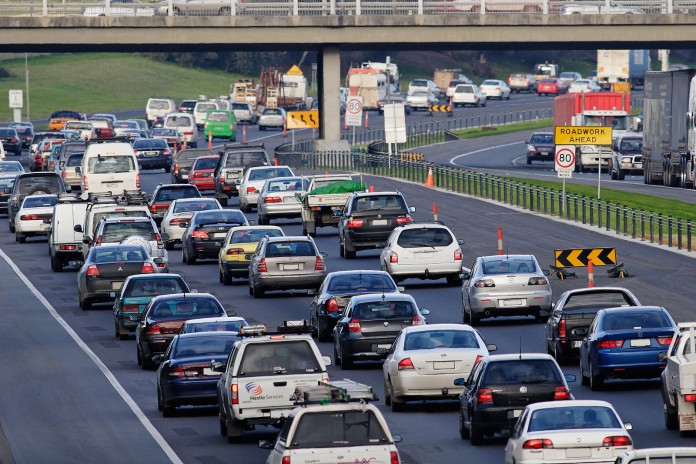 America’s pedestrian deaths climbed by 25 percent between 2010 and 2015, with 28,642 people killed nationally after being struck by vehicles. According to a report by the Governors Highway Safety Association, pedestrians now make up 15 percent of all people killed in traffic accidents.

“Unfortunately, this latest data shows that the U.S. is not meeting the mark on keeping pedestrians safe on our roadways,” said Jonathan Adkins, executive director of the association. The use of smartphones by both pedestrians and drivers was listed as a contributing factor in the increase, as well as improved economic conditions and low gas prices putting more drivers on the road. Read more at THE WASHINGTON POST.