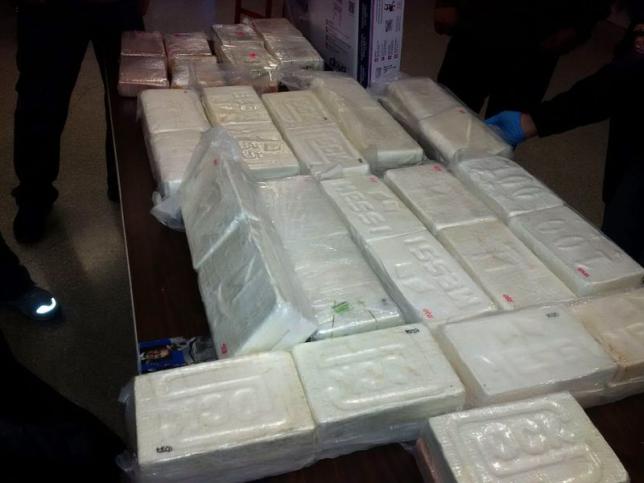 U.S. Customs and Border Protection agents have seized 78 pounds of cocaine, said to have a value of more than $1 million, after a beachgoer found it washed up on a Florida beach.

“A beachgoer discovered 30 packages with 78 lbs. of cocaine that washed-up at #Hollywood Beach #Florida,” John Modlin, the chief patrol agent of the U.S. Border Patrol Miami Sector announced on Twitter last week after the drugs were found, the New York Post reported Monday. “Miami Sector #BorderPatrol Agents seized the narcotics, valued at over 1 million dollars. Thankfully, the 78 lbs. of drugs didn’t make it into our community.”

The Post reports that the beach visitor on Hollywood Beach in Hollywood, Florida, found 30 packages containing the drugs on the shoreline last Monday, according to authorities, and called the police. The agents with the U.S. Border Patrol Miami Sector then seized the narcotics.