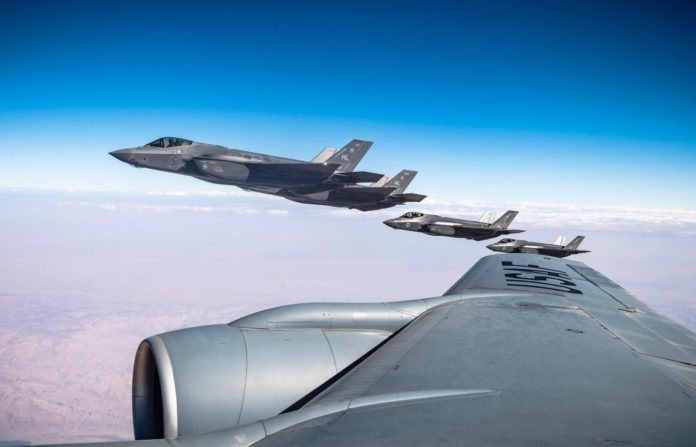 The administration of US President Joe Biden has suspended the sale of advanced F-35 stealth fighter jets to the United Arab Emirates, Bloomberg and Wall Street Journal reported on Wednesday.

The two agencies cited government sources as saying that the arms deal, which came on the back of the UAE’s decision to normalize its ties with Israel, is now under review.

A massive precision-guided munitions sale to Saudi Arabia has also been frozen until further review, the reports add.

According to the WSJ, a review of an arms deal approved by a predecessor is quite normal for a US president, and many such deals end up approved by the new team as well.