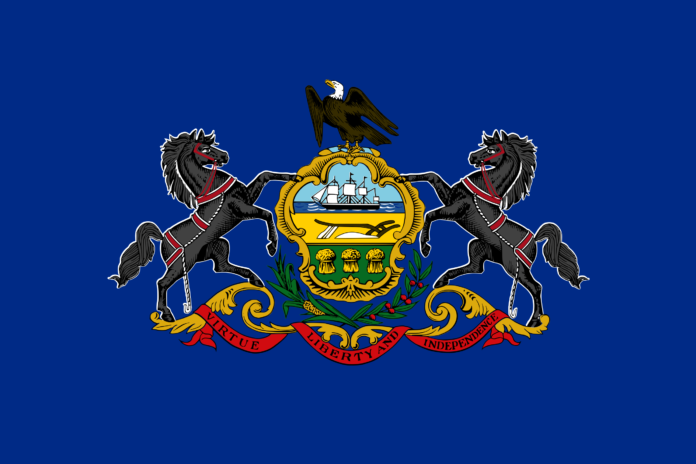 The final stretch of campaigning before November is putting a clear spotlight on Pennsylvania as a focal point for both Joe Biden’s and President Donald Trump’s strategies for winning the White House.

In the span of a week, there were four campaign events in the Keystone State, and both candidates plan to visit the Flight 93 memorial in Shanksville, Pennsylvania, on Sept. 11, to commemorate the 19th anniversary of the attacks.

The increased campaign foot traffic cements Pennsylvania’s importance as a 2020 battleground state. On Monday, Joe Biden delivered remarks in Pittsburgh. Then on Tuesday, Vice President Pence visited Exeter, Trump held a rally in Latrobe on Thursday, and Biden capped off the week with a virtual “Rural Economic Roundtable” discussion on Friday. Subsequently, Vice President Pence announced plans to return to the state on Wednesday for a “Workers for Trump” event in Freedom, and Joe Biden is set to travel to Harrisburg on Labor Day to participate in a virtual event with AFL-CIO President Richard Trumka.