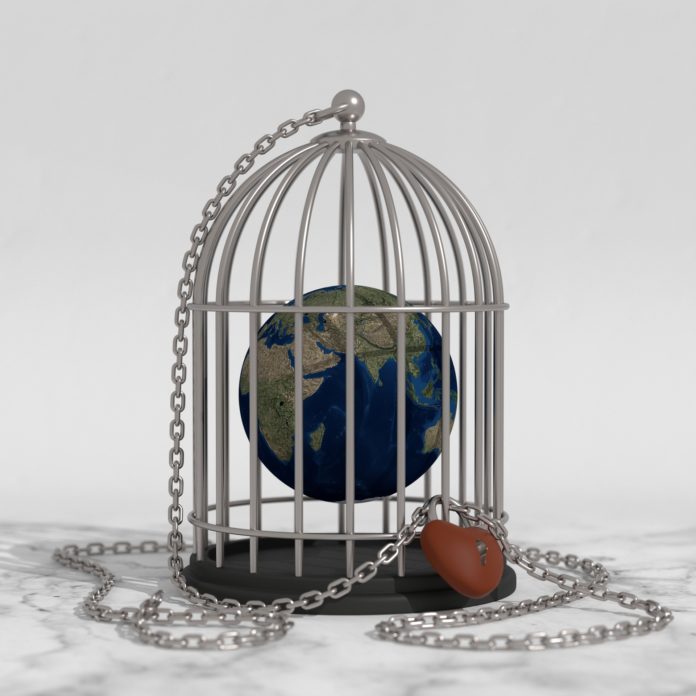 Four months ago, I wrote a column titled “The Worldwide Lockdown May Be the Greatest Mistake in History.” I explained that “‘mistake’ and ‘evil’ are not synonyms. The lockdown is a mistake; the Holocaust, slavery, communism, fascism, etc., were evils. Massive mistakes are made by arrogant fools; massive evils are committed by evil people.”

Regarding the economic catastrophe in America and around the world — especially among the world’s poor who are dependent upon America and other first-world countries for their income through exports and tourism — I wrote, “It is panic and hysteria, not the coronavirus, that created this catastrophe.”

Unfortunately, I was right.

The world should have followed Sweden’s example. That country never locked down and has even kept children under 16 in school the entire time. As Reuters reported on July 15, the number of Swedish children between 1 and 19 years of age who have died of COVID-19 is zero. And the percentage of children who contracted the illness was the exact same in Sweden as it was in Finland, which locked down its schools.