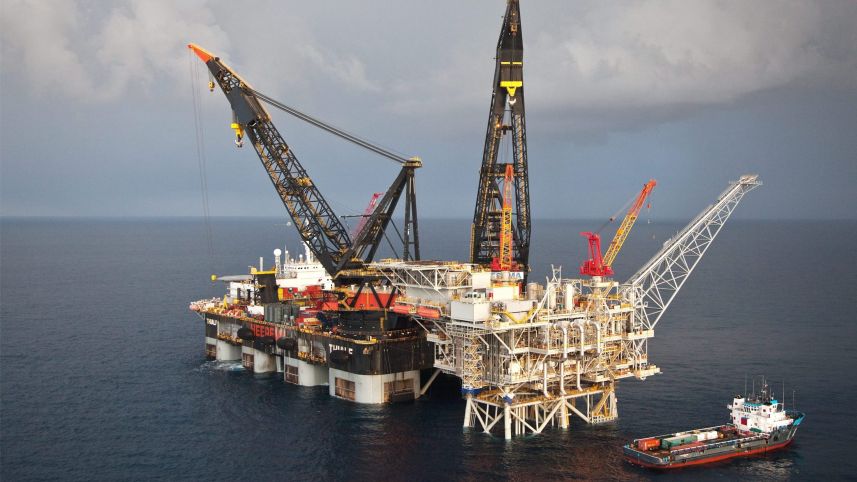 >>Follow Matzav On Whatsapp!<<
Joe Biden‘s vow to phase out the oil industry at Thursday’s debate creates a problem for Democratic candidates in red-leaning states and swing House districts as it gives Republicans an opening to tie them to their party’s left wing.

Senate Majority Leader Mitch McConnell (R-Ky.) said in April of last year that he wanted to make the 2020 election “a referendum on socialism.”

That strategy ran into a big problem when Democrats nominated Biden, a candidate who developed a reputation as a moderate during his decades in Washington, for president.

Now Biden’s blunt affirmation that “yes” he “would transition” when asked by President Trump on Thursday whether he would “close down the oil industry,” gives Republican candidates ammo.