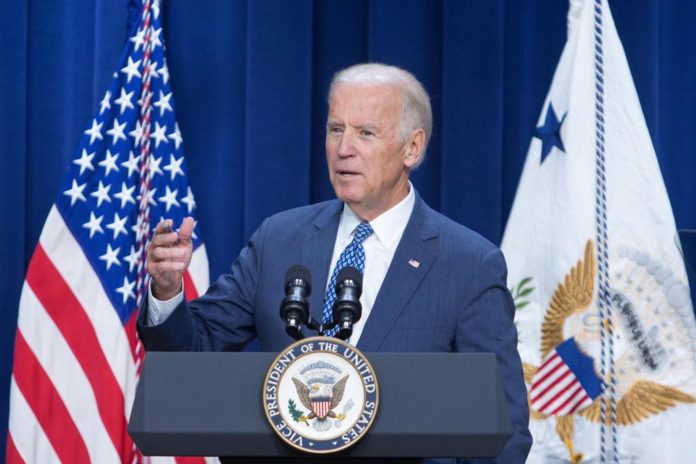 Joe Biden’s transition team is threatening to use legal action or “other options” if the General Services Administration refuses to “promptly ascertain Joe Biden and Kamala Harris as president-elect and vice president-elect,” according to a team official.

“There are a number of options on the table; legal action is certainly a possibility, but there are other options as well that we’re considering,” a transition official told reporters during a conference call Monday night when asked about pushing for cooperation through the courts, reports ABC News.

The election results remain under contention, with President Donald Trump insisting that fraud was involved and that Biden has not yet legally won the race. GSA Administrator Emily Murphy, a 2017 Trump appointee, has not made a determination about who won, and the GSA is not yet allowing Bidens’ team to access resources needed for the transition process.