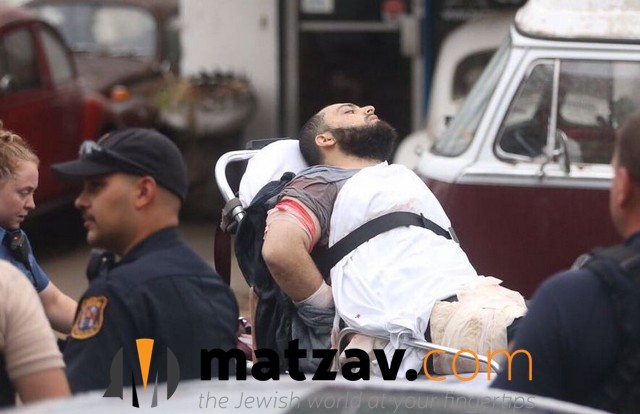 28-year-old Ahmad Khan Rahami, who police nabbed and shot Monday after a day-long dragnet in connection with a series of terror attacks in and around New York, was a bad father who disliked America and took long trips to his homeland of Afghanistan, according to the mother of his young daughter, Fox News reports.

Maria, whose full name is being withheld, said Rahami didn’t pay child support and often railed against American culture. She said she had not seen Rahami in two years.