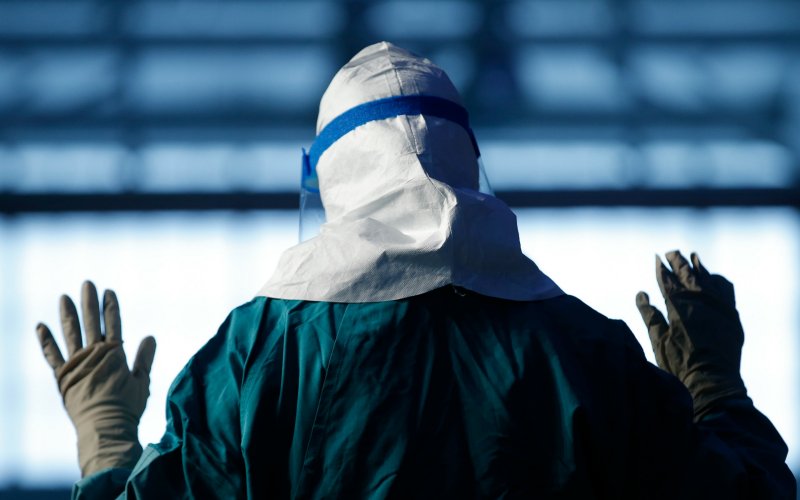 Brazil confirmed the first coronavirus case in Latin America and said there are 20 more suspected cases.

A 61-year-old Brazilian man who lives in Sao Paulo was infected during a recent trip to northern Italy and tested positive upon returning to the country, Health Minister Luiz Henrique Mandetta said Wednesday at a news conference in Brasilia. The patient, who traveled via France on the way back to Brazil, is doing well and is at home, a Sao Paulo state official said.

“We’ll have to see how the virus reacts in a tropical country in the middle of summer,” Mandetta said. “We still can’t say how lethal this virus will be.”

The news comes at the end of the long weekend for Carnival celebrations that are wildly popular and bring hundreds of thousands of people together at block parties across Brazil. The Ibovespa benchmark stock index, which was closed Monday and Tuesday, fell 5.9% as of 3:30 p.m. in Sao Paulo, mimicking losses seen around the globe earlier this week. The real was down about 1.1%.

While tens of thousands of people have been infected outside Latin America, this marks the arrival of the virus in a new region. Vast swathes of the Lombardy and Veneto regions of Italy, stretching from Milan to Venice, remain in a virtual lockdown, and the worldwide death toll has climbed to more than 2,770 with over 81,200 confirmed cases.

The first case arrived in Sao Paulo, which has the largest urban population in the Americas, with about 20 million people in the greater metropolitan area. The Brazilian megacity is also the home to the country’s financial industry and a business hub with the greatest concentration of multi-national companies and executives.

Dozens of people have been tested from Mexico to Brazil with similar symptoms. There are 20 additional suspected cases in Brazil, including a dozen people who traveled to Italy and one person who was in China. The people, ranging from 20 to 68 years old, are spread out across the nation and are being monitored by health agencies in each state. 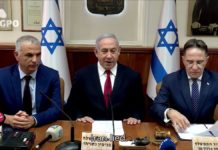 Netanyahu: ‘We’re Only Two Seats Away From A Strong Right-wing Government’

83 People In Long Island Being Monitored For Possible Coronavirus Exposure