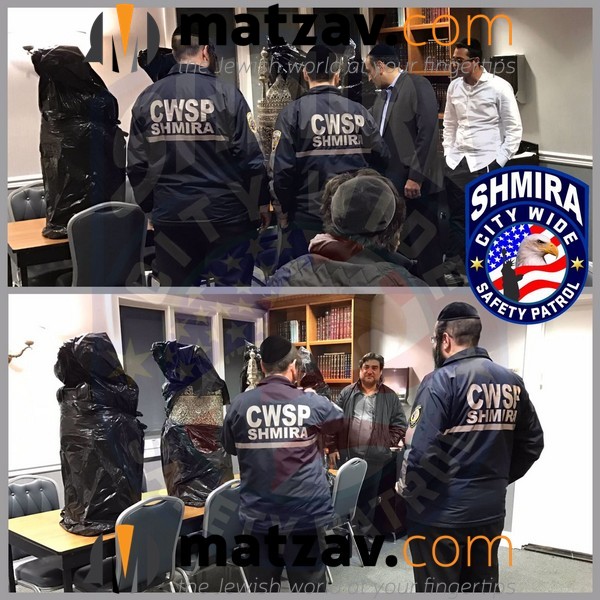 First report: Four Sifrei Torah stolen from a shul on Avenue O in Flatbush, Brooklyn, on Simchas Torah morning have been recovered this morning, Matzav.com has learned.

The Sifrei Torah were stolen on Tuesday at 1 a.m., just hours after they were used for Hakafos by the mispallelim of the Syrian/Sefardic shul, known as the Avenue O Synagogue or Ohel Yeshua V’Sarah and led by its rov, Rav Shmuel Beyda.

The thief himself, or an accomplice, returned the Sifrei Torah, and a man learning at the shul early this morning found them in bags outside the building as he exited the shul at about 1:30 a.m.

Video surveillance shows a man pulling an unmarked van up to the front of the shul this morning at about 1 a.m. and unloading the Sifrei Torah, which were in black garbage bags. After depositing them in front of the bet knesset, the man drove off.

The theft of the Sifrei Torah, valued at about $240,000, was first reported by Matzav.com on Motzoei Yom Tov.

“Thanks to the coordinated community efforts working in tandem with the NYPD and Flatbush Shomrim, it seems that the enormous pressure has thank G-d forced the late night return of the Torahs,” stated Josh Mehlman, Chairman of the FJCC.

While the Sefardic-style Sifrei Torah have been found, as pictured above, the thief, a white man in his 20s who may or may not be Jewish but was wearing a yarmulka during the burglary, remains at large.
Councilman David G. Greenfield hailed the work of the NYPD and community members after the safe return of the Sifrei Torah.
Greenfield says that a monetary reward for information leading to the capture and conviction of the burglar, along with the release of surveillance camera images of the criminal, may have contributed to the pressure the thief felt to return the Sifrei Torah. “I am thrilled that these Torah scrolls, stolen by a shameful coward in the dead of night on Simchat Torah, were returned last night,” Greenfield said.

“I want to thank the officers of the 66th Precinct, the Major Case Squad, Brooklyn South Chief Powers and all those in the NYPD and volunteers who worked so tirelessly to achieve the return of these Torah scrolls,” Greenfield said. “I look forward to continuing to work with them as they seek out the person who committed this crime.”

Greenfield is offering an award of $1,000 to anyone who provides information that leads to the capture and conviction of the criminal who committed this crime, while the FJCC announced a $10,000 reward to help find the thief.

Anyone with information that could help in solving this crime is encouraged to call the NYPD’s Crime Stoppers tip line at 1.800.577.TIPS. The NYPD’s 66th Precinct and Major Case Squad are actively investigating.

VIDEO OF THE SIFREI TORAH BEING RETURNED: 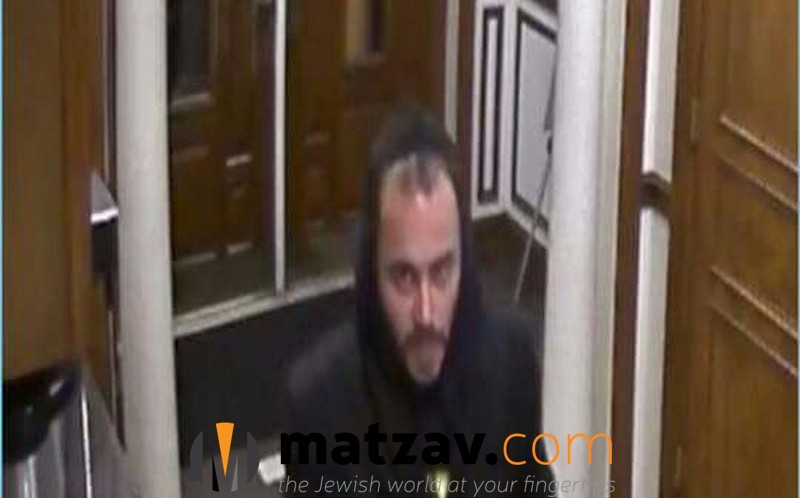 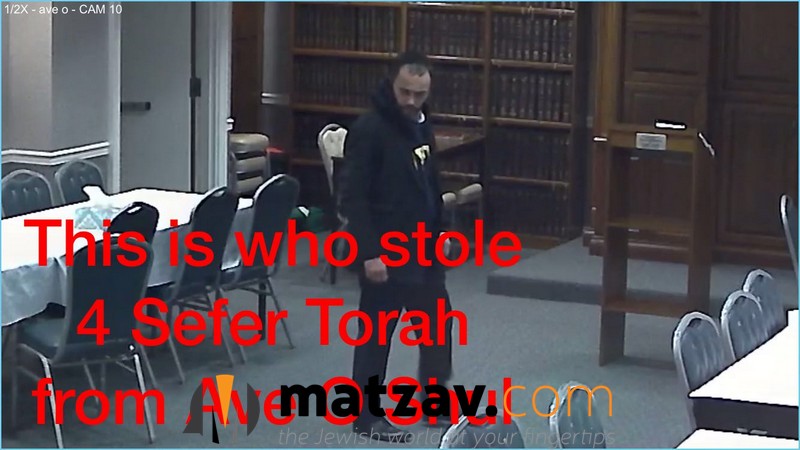