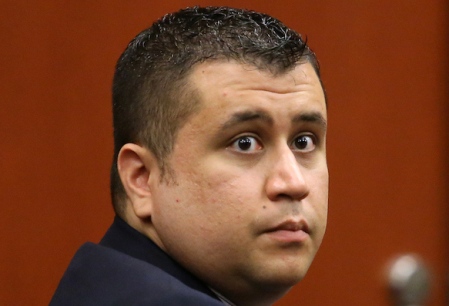 The decision of the six-women jury: Not guilty.

The jury asked about the manslaughter option and lawyers asked them for more detail. What the question meant to the case is not clear.

The jury had 3 options: guilty of 2nd-degree murder, guilty of manslaughter, or not guilty. They chose the latter.

After the jury found Zimmerman not guilty in the death of Trayvon Martin, Zimmerman, who faced the possibility of life in prison, showed no reaction.

Zimmerman, 29, was accused of second degree murder for shooting Martin, 17, on Feb. 26, 2012 in Sanford, Fla. Prosecutors accused Zimmerman of profiling Martin as a criminal and following him with a loaded gun, triggering the fatal confrontation. Zimmerman maintained that he shot Martin in self-defense after he was knocked to the ground and Martin was banging his head against the pavement.