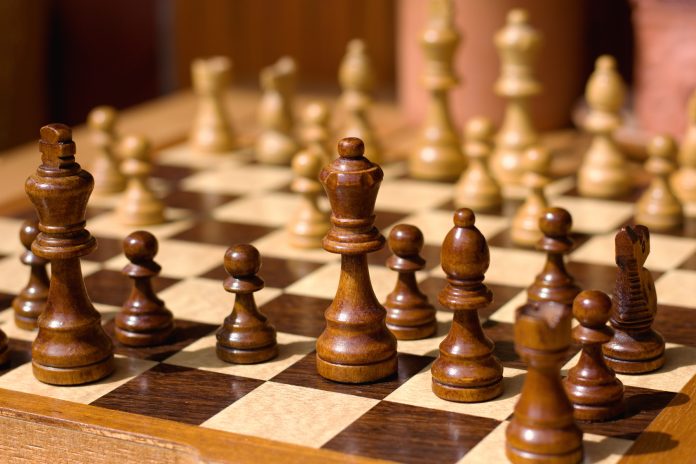 “I was debating whether to accept the union’s request to compete in the chess tournament,” Hochberg, who was Israel’s junior Chess champion from 1972-1974, said. “I stopped playing completely at the age of 16, when I decided not to devote my life to chess, and later returned to Judaism when I was 18.”

“But upon being invited to the tournament, I thought that … the [Torah] sector might gain respect through this. That’s what I thought and prayed during the game.”