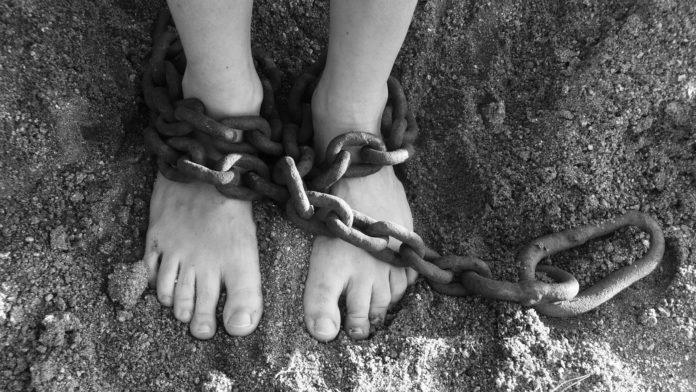 California lawmakers are setting up a task force to study and make recommendations for reparations to African Americans, particularly the descendants of slaves, as the nation struggles again with civil rights and unrest following the latest shooting of a Black man by police.

The state Senate supported creating the nine-member commission on a bipartisan 33-3 vote Saturday. The measure returns to the Assembly for a final vote before lawmakers adjourn for the year on Monday, though Assembly members overwhelmingly already approved an earlier version of the bill.

“Let’s be clear: Chattel slavery, both in California and across our nation, birthed a legacy of racial harm and inequity that continues to impact the conditions of Black life in California,” said Democratic Sen. Holly Mitchell of Los Angeles.