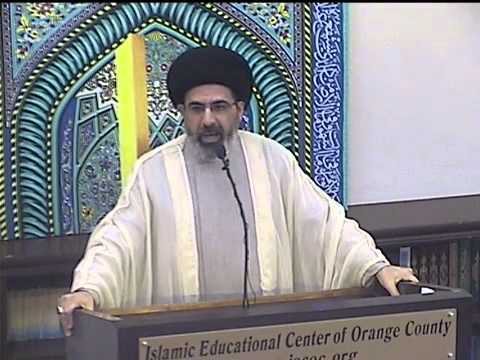 A popular Shi’ite preacher in California insisted the Islamic State was created and is funded by Israeli intelligence in a speech given after the ISIS attack in Spain this week.

“All of you know who established ISIS, Al-Qaeda and all of those terrorist organizations,” Imam Sayed Moustafa Al-Qazwini said on June 29 at the Islamic Educational Center in Orange County.

“Most of their officers were trained in Israel, including Abu Bakr Al-Baghadi, the nominal leader of the Islamic State.” Read more at Fox News.