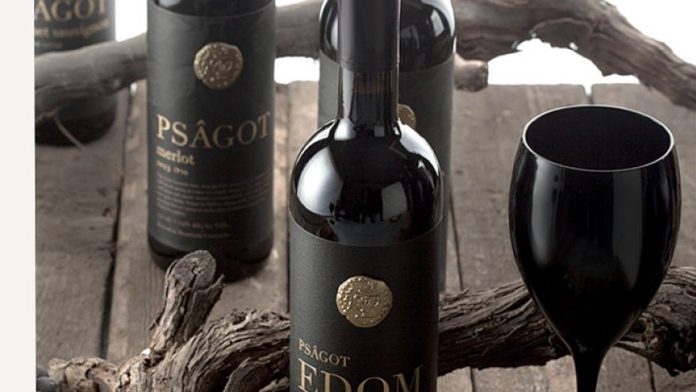 Canada’s Federal Court ruled on Monday that wine made in Judea and Samaria cannot be labeled as “products of Israel.”

The decision is part of a three-year court dispute over bottles of Psagot Winery and Shiloh Winery from the West Bank, reported the Canadian Broadcasting Corporation (CBC).

The court order means that the Canada Food Inspection Agency would decide how the wines should be labeled after having originally stripped them of the label in July 2017.

“There are few things as difficult and intractable as Middle East politics, and the presence of Israeli settlements in the West Bank raises difficult, deeply felt and sensitive political issues,” Justice Anne Mactavish wrote in her decision.

“One peaceful way in which people can express their political views is through their purchasing decisions. To be able to express their views in this manner, however, consumers have to be provided with accurate information as to the source of the products in question,” she stated.

Canadian Jewish and pro-Israel groups immediately responded to the decision.

Shimon Koffler Fogel, president and CEO of the Centre for Israel and Jewish Affairs, said, “Following a preliminary review of the court’s ruling, CIJA believes there are substantive errors in the judgment. Current labeling practices are fully consistent with the Canada-Israel Free Trade Agreement, as well as Canadian and international law. This is why we are urging the Government of Canada to appeal this misguided ruling.”

“The ruling is wrong as a matter of international law and hopefully the Canadian government will challenge it. The Canadian free trade agreement clearly makes products from Judea and Samaria part of Israeli customs territory,” Eugene Kontorovich, director of international law at the Jerusalem-based Kohelet Policy Forum, told JNS. “And Canada labels wines from occupied Nagorno-Karabakh ‘made in Armenia’ – so this looks like another special rule for just the Jewish State.”

“The sole basis of the ruling was that made in Israel labelling confuses consumers,” he added. “But the court sided absolutely no evidence that any substantial number of consumers who might care one way or another about a product’s origin in Judea & Samaria are unaware of that fact.”

“In our view, it is reasonable and not at all misleading to label wines produced by Israeli citizens in Israeli-controlled territory as ‘Products of Israel,’ ” B’nai Brith Canada CEO Michael Mostyn told JNS, adding that his organization “will be asking the Attorney General to appeal this decision since we cannot do so as interveners.”

“The court’s decision does not give any instruction as to how these wines should be labeled, and B’nai Brith will be making submissions to the Canadian Food Inspection Agency (CFIA) in that regard,” he continued. “The decision explicitly did not find that there is anything illegal about Israeli settlements east of the Green Line or wines produced there, despite the applicant attempting to argue this point. B’nai Brith intervened in the case to argue that there is nothing illegal about these Israeli communities in the Jewish homeland, so we see that part of the decision as a silver lining.”