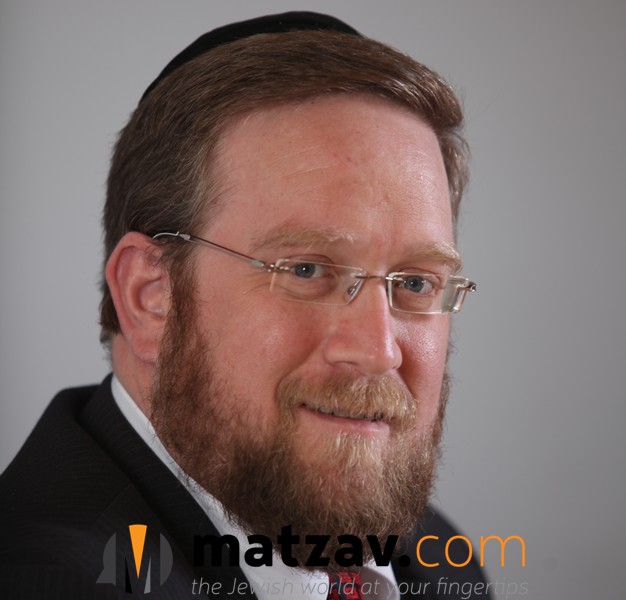 Deputy Mayor of Yerushalayim and former Mayor of Beitar Illit Yitzchok Pindrus is supporting Republican presidential nominee Donald Trump in the upcoming November election. An American citizen registered in the swing state of Ohio, Pindrus said he had already voted for Trump with an absentee ballot, Arutz Sheva reports.

“The rabbinic leadership of the charedi world has instructed us to get involved in politics globally,” said Pindrus, adding that “Agudath Israel America has called upon all charedi Jews to take advantage of their right to vote – a call I followed.”

He explained that there is a greater chance for the building freeze that has been imposed by Barack Obama to be lifted with a change in government and that he disagrees with the Obama administration’s foreign policy vis-à-vis the Arab states.