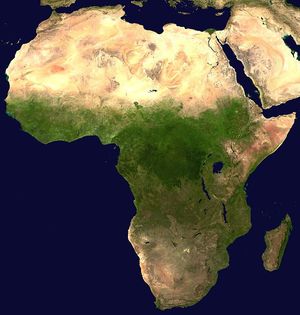 Joseph Kabila, Congo’s president since 2006, was supposed to step down last December but extended his term until the end of 2017. If elections take place then, Eliyohu Pinchos Sadai, a chareidi resident of the Old City, plans to contend for the presidency as a member of Congo’s Socialist Party, one of four hundred parties fighting for the votes of eighty million people who regard the Jewish people as blessed by Hashem.

Thirty-six years ago, Sadai was born in Kinshasa, capital of the strife-torn Congo, where six million have perished during the past ten years, and left with his parents to France when he was eight. He converted to Judaism in his twenties before marrying and settling down in the Old City. Sadai is remaining in Israel to avoid being arrested like many of Kabila’s other opponents.

If elected, he plans to spend the week in the Congo and return home to spend Shabbos with his family.

“Even if I am elected and appear in Israel on a presidential jet with a red-carpet welcome, I will always remember that I the simple Eliyohu Pinchas who remembers where he came from,” he said.