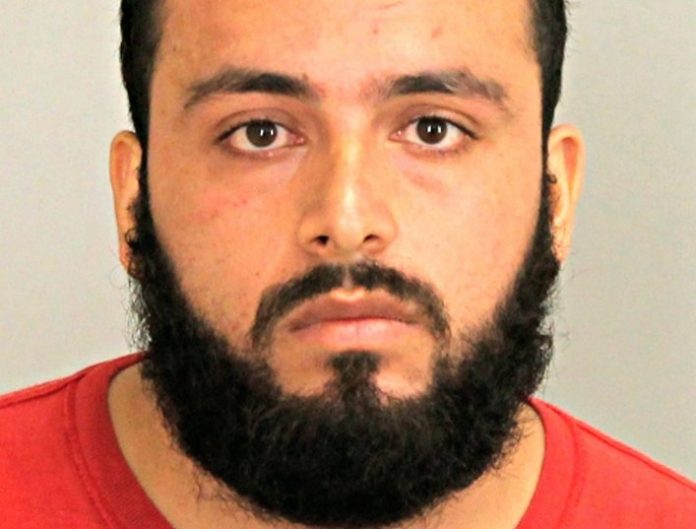 Ahmad Khan Rahami, the man accused of bombing Manhattan and New Jersey last month, pleaded not guilty today to charges of attempted murder of a police officer. Rahami, who is charged with five counts of attempted murder of a police officer, appeared at the arraignment via video conference from a hospital, where he is recovering from gunshot wounds he sustained during the shootout with police in Linden, New Jersey.

More than two dozen were injured when a bomb went off in the Chelsea neighborhood of Manhattan last month. He was charged for the bombings on September 19, the day he was captured. Read more at PIX11.