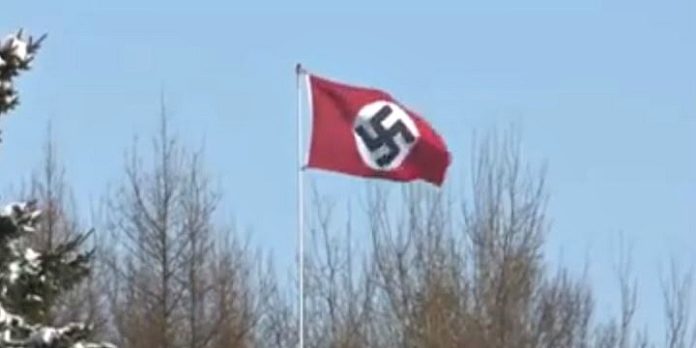 “We’ve seen anti-Semitism, white supremacy, Holocaust denial, by people both on the right in the Republican Party and by people on the left in the Democratic Party,” Cheney said Wednesday during a meeting with the Cheyenne Rotary Club, according to The Casper Star-Tribune. “They can have no place in our in our public discourse. We have to be very clear that we stand for freedom and justice and equality and that we’re going to fight for those things.”

Cheney did not specify to whom in each party she was referring but has made similar comments on a number occasions over the past several months, particularly in the wake of the Jan. 6 riot at the Capitol by a mob of Trump supporters, including adherents to the QAnon conspiracy theory.