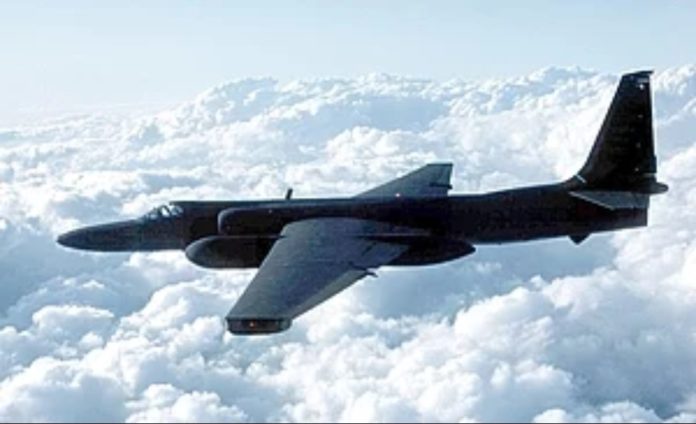 China is protesting the alleged incursion of a U.S. Air Force U-2 spy plane into a no-fly zone imposed during live-fire military exercises in the country’s north.

In a statement issued late Tuesday, the Ministry of National Defense said the action had “seriously interfered in normal exercise activities” and “severely incurred the risk of misjudgment and even of bringing about an unintended air-sea incident.”

“This was a naked act of provocation,” the ministry said, quoting spokesperson Wu Qian. China has lodged a stern protest and demanded the U.S. cease such actions, Wu said.

The statement did not give details on the time and place of the drills, but the information matches exercises the Maritime Safety Administration said started Monday and would run through Sept. 30 over the Bohai Gulf east of Beijing.