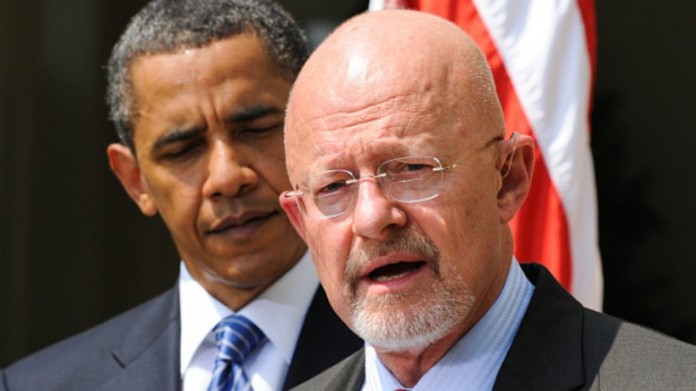 >>Follow Matzav On Whatsapp!<<
ISIS is capable of carrying out an attack inside the United States that would resemble those in Brussels or Paris by using cells of local sympathizers, Director of National Intelligence James Clapper warned Tuesday.

He added, “That’s something we worry about a lot in the United States, that they could conjure up a raid like they did in Paris or Brussels.” President Obama has said, however, that the U.S. faces “less of a threat than Europe.” Read more at CNN.