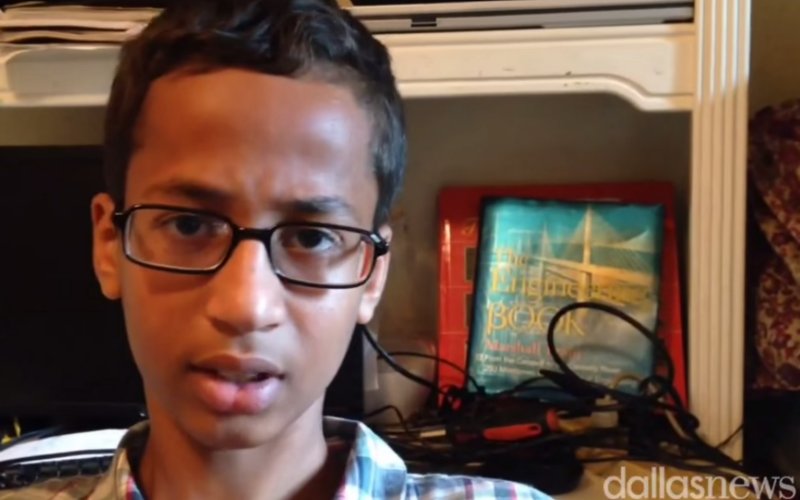 The young Muslim student who was arrested in 2015 for bringing a homemade clock to school has filed a federal lawsuit against his former hometown of Irving, Texas, citing accusations of discrimination against minority students.

Ahmed Mohamed made national headlines and became known as “Clock Boy” when a teacher at his school believed his homemade clock to be a bomb and called authorities on him. The 14-year-old has since moved with his family to Qatar, but Mohamed will still sue the city for allegedly targeting him for discipline over the years due to his minority background—claiming the city, the school district, and its principal all violated constitutional protections against illegal arrest and unequal treatment, and violated the Civil Rights Act. Read more at NBC NEWS.