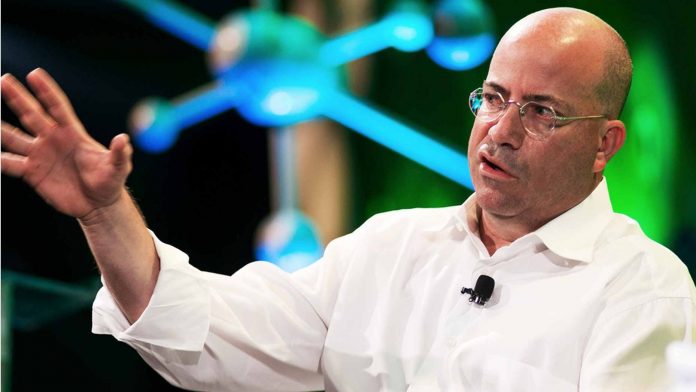 According to sources present at Tuesday’s editorial meeting, Zucker lamented how Brazile’s actions “hurts all of us” because it calls into question whether campaigns can receive questions in advance. “I have no tolerance for her behavior or that kind of behavior,” he reportedly added. CNN announced on Monday—three days after the emails leaked—that Brazile had resigned from the network on October 14. Read more at the HUFFINGTON POST.