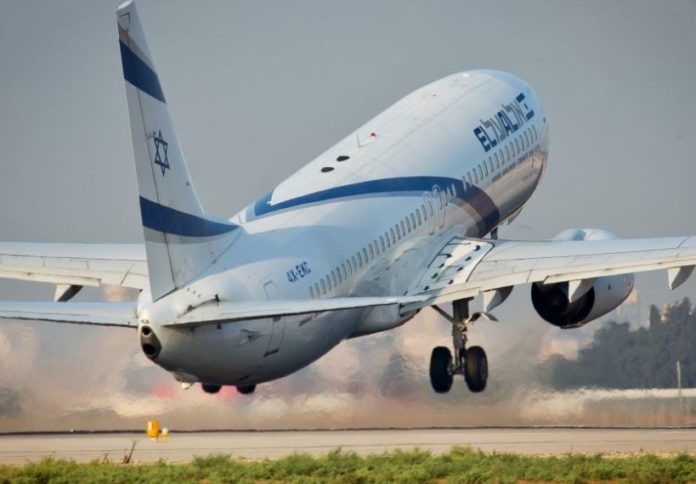 No one expects tragedy to strike. For the Berkowitz family of London however, it did – not just once, not even twice, but three times. And they haven’t been the same since.

It began when the young couple experienced something that no parents should have to: burying a child.

Their daughter Shaindy became ill and ultimately passed away, devastating her parents & four siblings. After grieving, they picked up their lives and did their best to move on. It was just when they were regaining their functioning that the mother of the family became ill as well.

In a desperate attempt to preserve her life, the couple travelled from country to country in search of the top medical care. They ultimately wound up in America, where ‘Mom,’ a young woman in her forties, is now fighting melanoma. ‘Dad’ stays at her side. And their children are still in school across the ocean.

The dramatic and sudden ripping apart of the family across separate continents has been extremely painful for all involved. They have little time to ponder the difficulties, however, as the practical needs eclipse all else: With no form of income, they have no way of covering their basic expenses.

This is all compounded by the fact that, in addition to all else, their teenage daughter is now ill as well, with a serious heart condition. It is almost inconceivable that a single family is destined to endure this much hardship. The well members of the family are truly overwhelmed by the daily suffering of their mother and sister. They are desperate for help, in any form.

Donations are being accepted to pay for medical bills, housing, gas, and school supplies. The family is deeply grateful for any and all support during this challenging time.