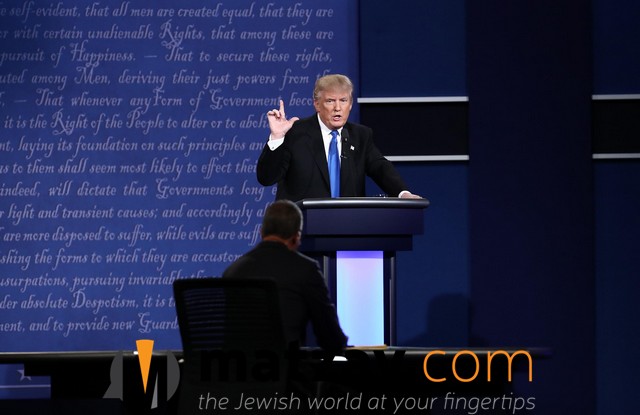 “Regarding the first debate, there were issues regarding Donald Trump’s audio that affected the sound level in the debate hall,” the Commission on Presidential Debates said in a carefully worded email to reporters, according to BREITBART.

After finishing the debate, Trump insisted in the spin room that his microphone was “defective.” “They gave me a defective mic!” he told reporters, speculating whether it was “on purpose.”

When Clinton was asked about Trump’s complaint, she dismissed it as proof he flunked his first debate. “Anybody who complains about the microphone is not having a good night,” she said to reporters.