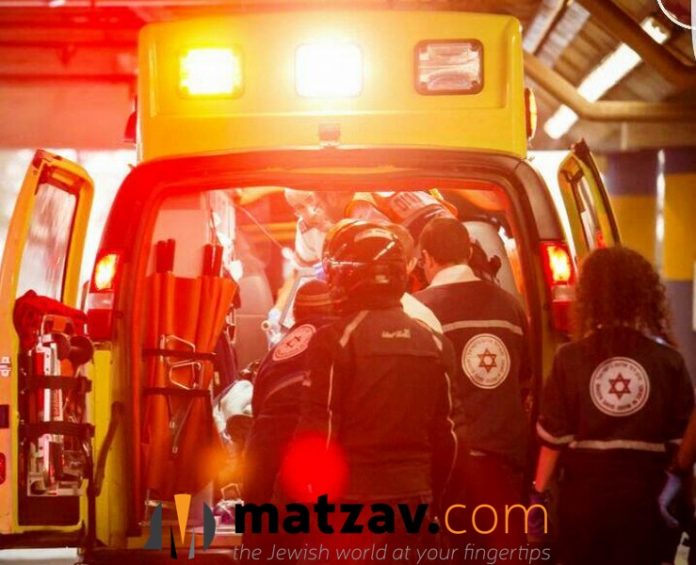 An Israeli police officer has been hurt in stabbing attack this evening, several hours after Shabbos commenced.

The terror attack took place at the Qalandiya checkpoint in Yerushalayim.

The Palestinian terrorist was shot and wounded. He later died of his wounds. 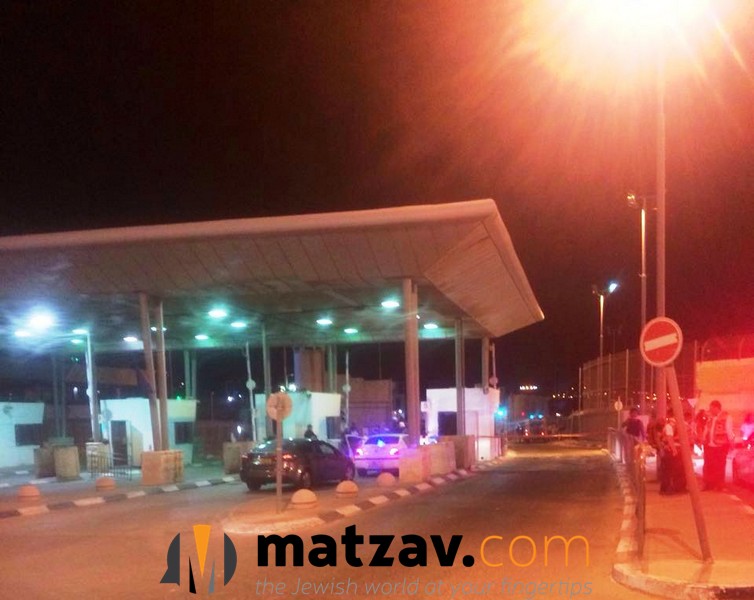