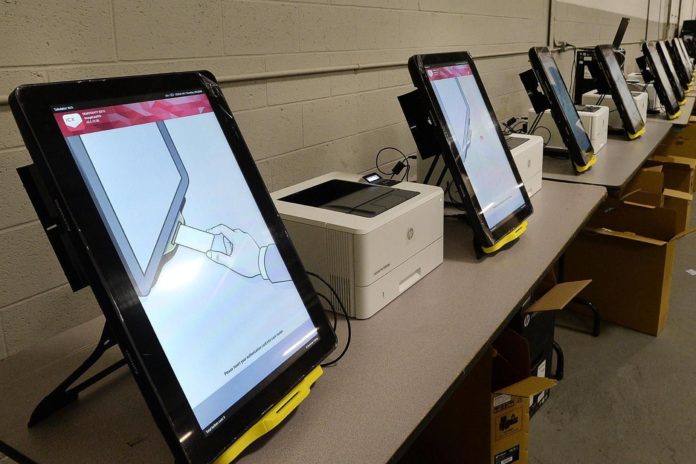 The judge added that “reasonable” inference permitted the belief that Murdoch and his son, Fox Corp. CEO Lachlan Murdoch, “either knew Dominion had not manipulated the election or at least recklessly disregarded the truth.” The judge did, however, dismiss Dominion’s claim against Fox Broadcasting, finding that there was “no factual support” for an accusation that the company subsidiary had propagated misinformation by reposting election lies. Read more.