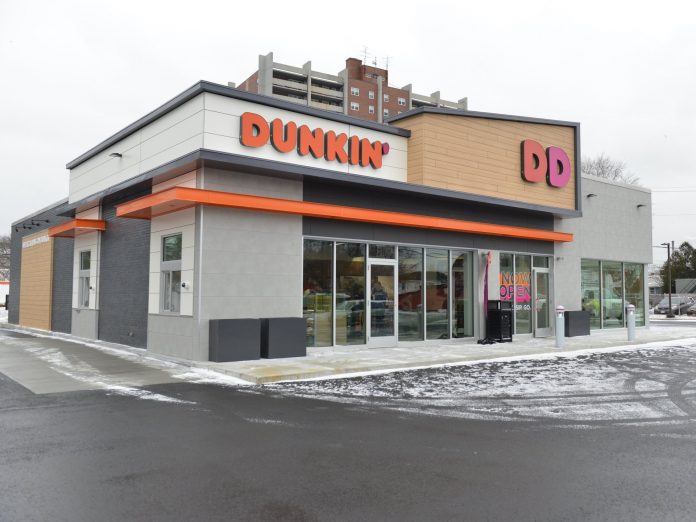 A man who worked at Dunkin’ was arrested after an Illinois state police officer found “large, thick piece of mucus” in his coffee.

“This is outrageous and disgusting,” Illinois State Police director Brendan Kelly said in a statement. “The men and women of the Illinois State Police put their heart and soul into protecting the lives and rights of all people in this state every day. They deserve better than this insulting and dangerous treatment. For their safety, ISP officers and employees will be prohibited from patronizing this location.”

The incident took place last Thursday after an Illinois State Police District Chicago trooper paid for a cup of black coffee and took off the lid to make it cooler. According to the Illinois State Police, he said he saw “a large, thick piece of mucus, which was later confirmed to be saliva, floating inside it.”

Former Dunkin’ Vincent J. Sessler, 25, was arrested in connection with the incident. He was charged with disorderly conduct, reckless conduct, and battery of a peace officer. He has also been fired from his job at Dunkin’.