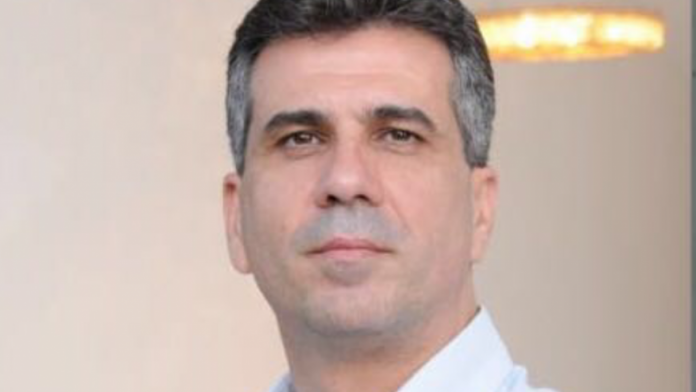 Though Israel has not issued any formal comments regarding an alleged ceasefire with Hamas and Palestinian Islamic Jihad, authorities have begun to relax security restrictions and urge Israelis to start returning to normal.

No rockets have been fired since 4:30 a.m., and Israel’s Home Front Command has lifted all restrictions for Gaza border residents.

Hamas confirmed that “intensive diplomatic efforts” were brokered by the United Nations, Qatar and Egypt, and reported an agreement on Al-Aqsa TV.

Economy and Industry Minister Eli Cohen announced that workers and business owners in areas affected by the bombing are eligible for financial assistance, including compensation.

“It is clear to all of us that the next round of hostilities will come,” he said. “Hamas is a terrorist organization and we must bring it down,” he added. “Anyone who thinks we will be able to reach a political settlement does not understand reality.”

Former Israel Defense Forces chief of staff and current opposition leader Benny Gantz slammed the events of the past 48 hours as “the result of losing our deterrence, and it is ending with another surrender to blackmail from Hamas and other terrorist groups.” 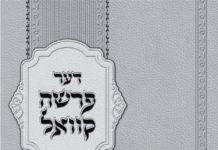