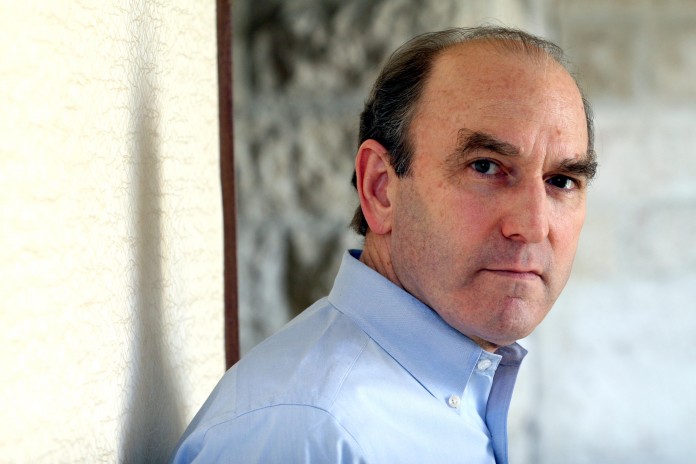 Abrams is to meet Trump at the White House today along with Secretary of State Rex Tillerson.

Abrams, 69, last served in government in the Bush White House, first as a Middle East expert on the National Security Council and later as a global democracy strategy adviser.