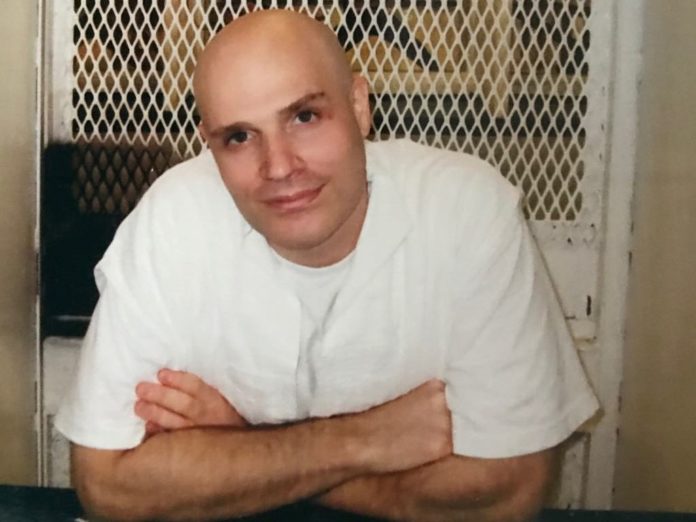 Now 41, Halprin and six other men took hostages in December of 2000 and broke out of the Connally Unit south of San Antonio, fleeing  to Houston in a getaway van where they pulled off two robberies to stock up on supplies, guns and money.

On Christmas Eve, the escapees held up an Oshman’s sporting goods store in Irving – and Hawkins, who was the first officer who responded to the call was shot 11 times and dragged 10 feet by an SUV as the panicked prisoners fled with $70,000 and 44 guns.

Aside from Halprin, only one other Texas 7 prisoner who’d been sentenced to die – Patrick Murphy – is still alive on death row. The others have all been executed. 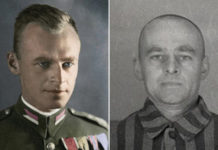 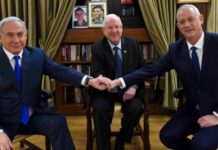 As Trump Gets Set To Roll Out His Peace Plan, Israelis Debate Timing