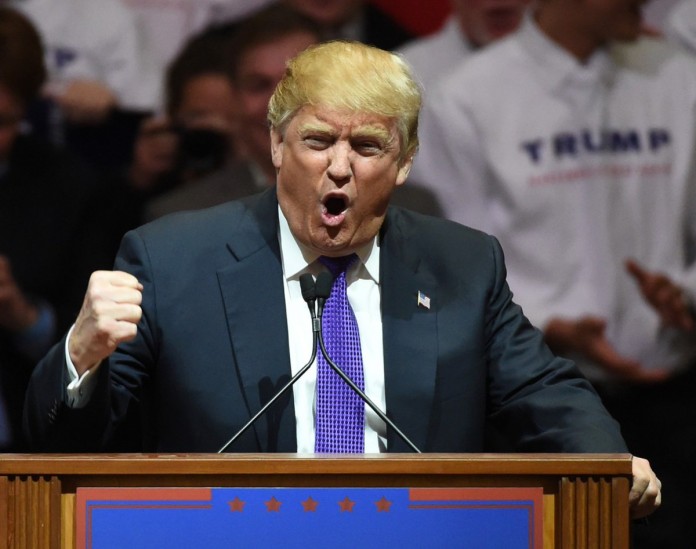 It is a story that makes the rounds via email and WhatsApp: A stranger – in some versions a frum or chassidishe Yid – who stopped to change a tire on a disabled limo was rewarded for his efforts when the vehicle’s passenger, Donald Trump, paid off his mortgage or bought the man’s wife flowers for Shabbos.

Snopes and About.com both say that the story is false.

This story has appeared in various forms on the internet since 1996.

One such version is as follows:

“A man I work with claims his father was driving down the I-75 freeway here in Michigan a few years ago and saw a stranded limousine on the side of the road. The father thinks that the limousine may be in need of assistance and he pulls to the side of the road and walks up to the drivers side window of the limousine, offering his cellular phone if needed. The driver gratefully accepts the phone and indicates the car’s own phone was not working correctly.

“After calling for assistance the driver asks if the guy wants to meet the famous people inside the limousine. Of course he does, and is promptly introduced to Donald Trump and his wife, Ivana. Mr. Trump extends his appreciation for the timely assistance and inquires if there is anything that he and his wife can do for the man. After a moment of thought he tells the Trumps that the best thing they could do would be to send his wife flowers. He said his wife would be just thrilled to get flowers from the famous Trumps. Mr. Trump indicates they would do just that and, after the limousine was serviced, drive happily away.

“A few months go by, and one morning the man and his wife are eating breakfast at home when their doorbell rings. The wife answers the door to find a gigantic flower arrangement delivery. After getting the arrangement in the door, both read the attached card. The card reads:

“Thank you very much for the help. We have paid off your mortgage.”

“This may well be the public relations gesture of the year. During the 1995 holidays, Donald Trump and Marla Maples find themselves marooned in their stretch limo with a flat tire on a busy stretch of New Jersey highway. Finally, a passing motorist spots the limo in distress and offers to help the chauffeur change the tire. Driver says, sure. Before the re-tired limo rolls off, the darkened window rolls down and an effusive Trump asks what he and his wife can do to repay the favor. Just send my wife a big bouquet of flowers, says the guy, handing Trump a card with his wife’s name and their address. Two weeks later a gargantuan bouquet of orchids arrives with a card reading, ‘We paid off your home mortgage, Marla and Donald.’ The Trumps flackery won’t reveal the lucky chap’s name, but Informer hears Trump forked over more than $100,000 for the gesture.”

Yet another version has a frum Yid stopping to change a tire on Trump’s disabled limo. Trump asks the man if he knows who he is and the Yid says that he does not. Trump says that he wishes to reward the man, who responds that he was simply performing a chesed and desired no compensation or remuneration. However, he tells Trump that he can send his wife flowers for Shabbos. The story concludes with the man being rewarded for his efforts when a gigantic flower arrangement is delivered to his home that Friday.

As Snopes and About.com report, this apparently never happened. This continues to be a widely-disseminated urban legend. 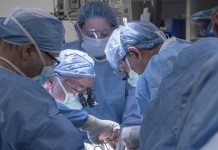